Cyberpunk 2077: Patch 1.06 fixes save bug, but does not save previous saves 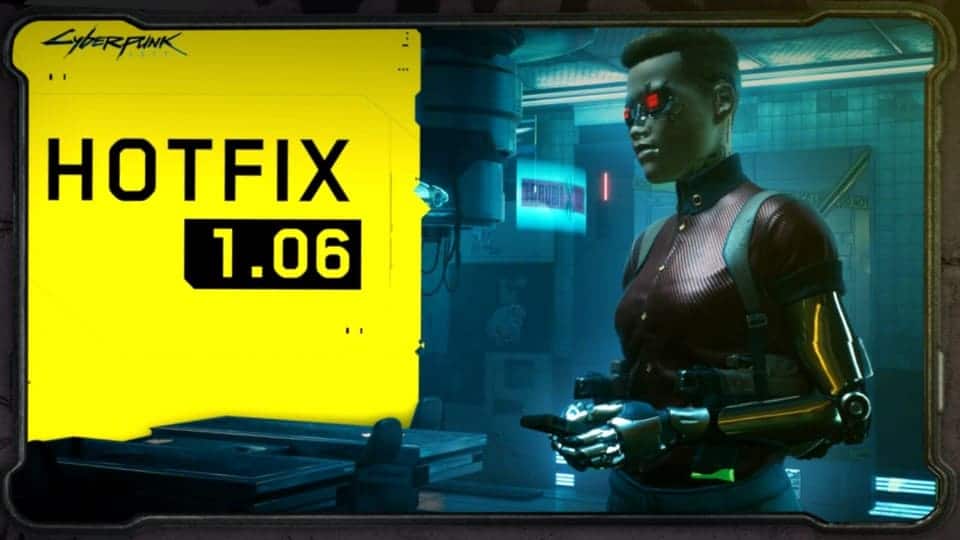 Contrary to the original announcement that no more updates would be released until the new year, a hotfix has now been released that addresses the save issue.

Just in time for Christmas, CD Projekt Red presents you with a small Christmas gift in the form of a hotfix 1.06 for Cyberpunk 2077. The new update is already available for the PC and consoles and can be downloaded and installed immediately.

The patch is not very big, but it fixes one of the most annoying bugs for the PC. Until now, your savegame could no longer be loaded if it was larger than 8MB. Then the error message “The savegame is corrupted and can’t be loaded” greeted you the next time you loaded it.

Often your save file became so big because your inventory was too huge or you had crafted too many items. All these problems should disappear with the new patch 1.06, so you don’t have to worry about your inventory anymore (unless you have reached your carrying capacity).

Read our Guide how to earn money fast!

CYBERPUNK 2077 GUIDE: HOW TO EARN A LOT OF MONEY QUICKLY IN NIGHT CITY

As you can see in the patch notes below, CD Projekt has basically solved the problem, but the update will not save your saves that have already been destroyed by the bug. So if you have already exceeded the 8MB limit, you will still not be able to recover this save at this time.

This means that you will still have to choose an uncorrupted savegame to continue playing Cyberpunk 2077 with. However, by installing the new update 1.06, you can be sure that the problem will not destroy your game progress again.