Will Call of Duty: Vanguard be good? How the new CoD plays in the beta

Since 10 September, pre-orderers on PlayStation can play the beta for the new Call of Duty. But how well does Vanguard play?

With the release of the beta, we can already get a good first impression of Call of Duty: Vanguard.

The gameplay of Vanguard plays very round and is a lot of fun. It has excellent graphics and you can’t complain about the weapon feel either. The new title plays similarly to Modern Warfare 2019, but runs much faster. You move faster and the weapons are also a bit more dynamic.

On top of that, the new maps are coherent and offer little space for camping. So there is almost always the possibility to flank. Many of our criticisms in the Vanguard Alpha have been corrected. For example, enemies are easily recognisable and the image is no longer strongly affected by damage.

However, there are many unrealistic elements, such as the visors. Holographic aiming devices don’t make much sense in a WW2 shooter, but can make sense in terms of Warzone.

Does Vanguard only show its good side?

In addition, there are no shop items such as tracer bullets or inappropriate operator skins. These have bothered many players in the last parts and might return in Vanguard as well. 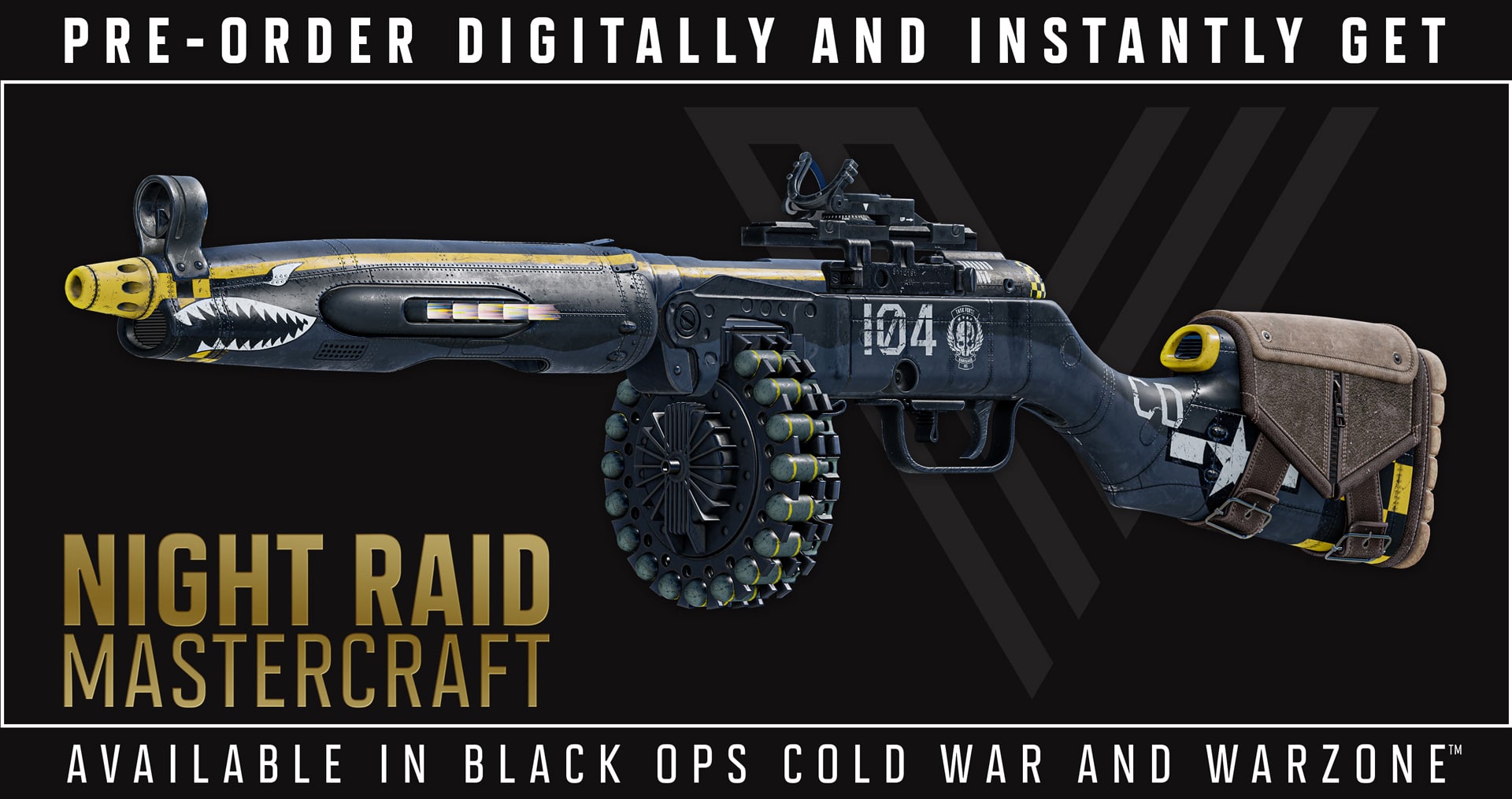 Open questions
Besides the limited maps, we unfortunately cannot yet say how the new CoD will play in the long run. For example, there were no options for personalisation such as talismans or weapon camos.

Especially the latter is an important part of the Call of Duty franchise. Thus, some challenges can greatly diminish the overall fun of the game. Players have complained about the challenges in Modern Warfare 2019 in particular, as you had to camp a lot for many of them.

Then, after that, there’s weapon balancing. With 10 attachments and lots of options, there will probably be many combinations in the future that are a bit too strong. The question is therefore how the developers will get to grips with the balancing over time. It therefore remains to be seen how Vanguard will develop.

Share
Facebook
Twitter
Pinterest
WhatsApp
Previous articleYou can no longer play Warhammer 40K: Eternal Crusade, even if you have paid for it
Next articleAfter PS showcase with GTA V – Why is there still no GTA 6?

Why Guardians of the Galaxy surprised us when we played it

Diablo 2: Resurrected – Which class suits you? Take the test

Age of Empires 4 Races: Strengths and Weaknesses of the Factions in Detail

Why Guardians of the Galaxy surprised us when we played it

Diablo 2: Resurrected – Which class suits you? Take the test

Age of Empires 4 Races: Strengths and Weaknesses of the Factions...