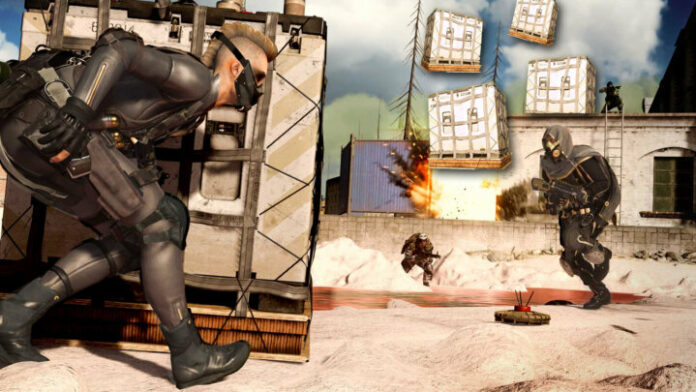 An organised Warzone lobby and a common goal: call as many loadout drops as possible at the same time in one place. Get this clip!

When an entire lobby pulls together, the craziest things are possible in Call of Duty: Warzone. With almost 10,000 upvotes in less than a week, this clip has made it to the top of the subreddit r/CODWarzone.

What happens when you land 100 loadout drops on the same spot at the same time? See for yourself:

What happens when you call in 100 loadouts at once? from CODWarzone

As described by user tb2571989, the players all got together in a private lobby. There, under the direction of Youtuber DefendTheHouse, the goal was to push the game to its limits and answer questions from the community.

One of them was probably what would happen if all players called their loadout at the same time. The loadouts fall like a hail of bombs on the ground and leave a similar mess there too! After all the boxes have landed, the pile glitters merrily along.

Crates disappear and reappear while the players somehow try to get their equipment. In the process, the framerate also seems to drop a bit.