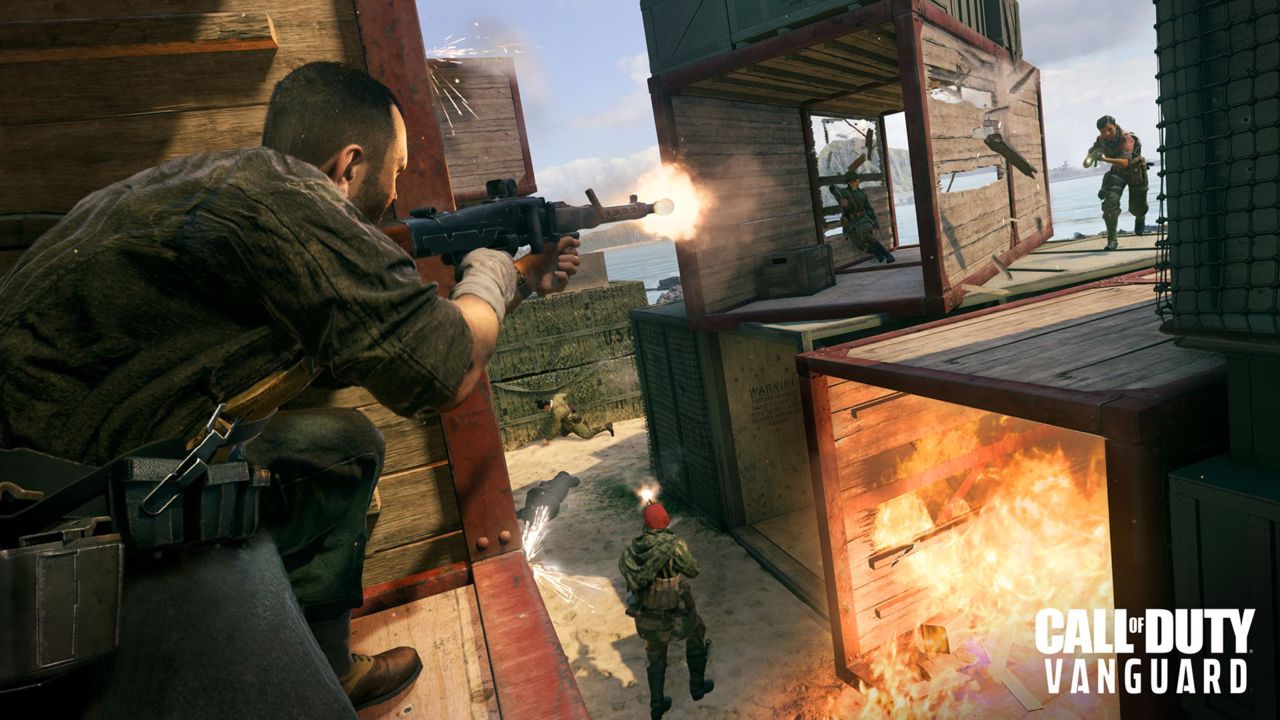 The new weapon mechanic “Bloom” does not seem to have completely left Warzone. Weapons from Cold War are affected.

The weapon scatter “Bloom” has made life quite difficult for players in Call of Duty: Warzone. As a result, Raven Software removed the new weapon mechanic, but apparently forgot about some of the older weapons – if it wasn’t intentional.

YouTuber and theorycrafter TrueGameData reports a discovery in his video on Tuesday that might not sit well with Warzone players in particular. Although the “Bloom” has been removed by Raven Software, it does not seem to have disappeared completely from the game. Only Vanguard weapons have had the mechanic removed and now the “Bloom” appears to be appearing in Black Ops: Cold War weapons.

Previously, this weapon mechanic was not present in the older games and was only introduced with the latest spin-off CoD: Vanguard. Therefore, it was mainly the guns from the latest instalment that were affected and not the weapons from Black Ops: Cold War. Nevertheless, TrueGameData tested some firearms from Cold War and found the “Bloom”. Furthermore, there are also no attachments to reduce this weapon bloom.

Due to the “Bloom”, the bullets scatter around the crosshairs and is supposed to provide more realism as this is the case with the real weapons. However, it made sure that the players couldn’t hit anything and it spread frustration rather than fun. This will especially affect the weapons from Black Ops: Cold War, making the new ones from Vanguard look better and more likely to be used.

80FansLike
791FollowersFollow
18FollowersFollow
Previous articleMonster Hunter Rise in review: 2022 kicks off with an ingenious action role-playing game
Next articleKirby and the Forgotten Land is coming out this spring!