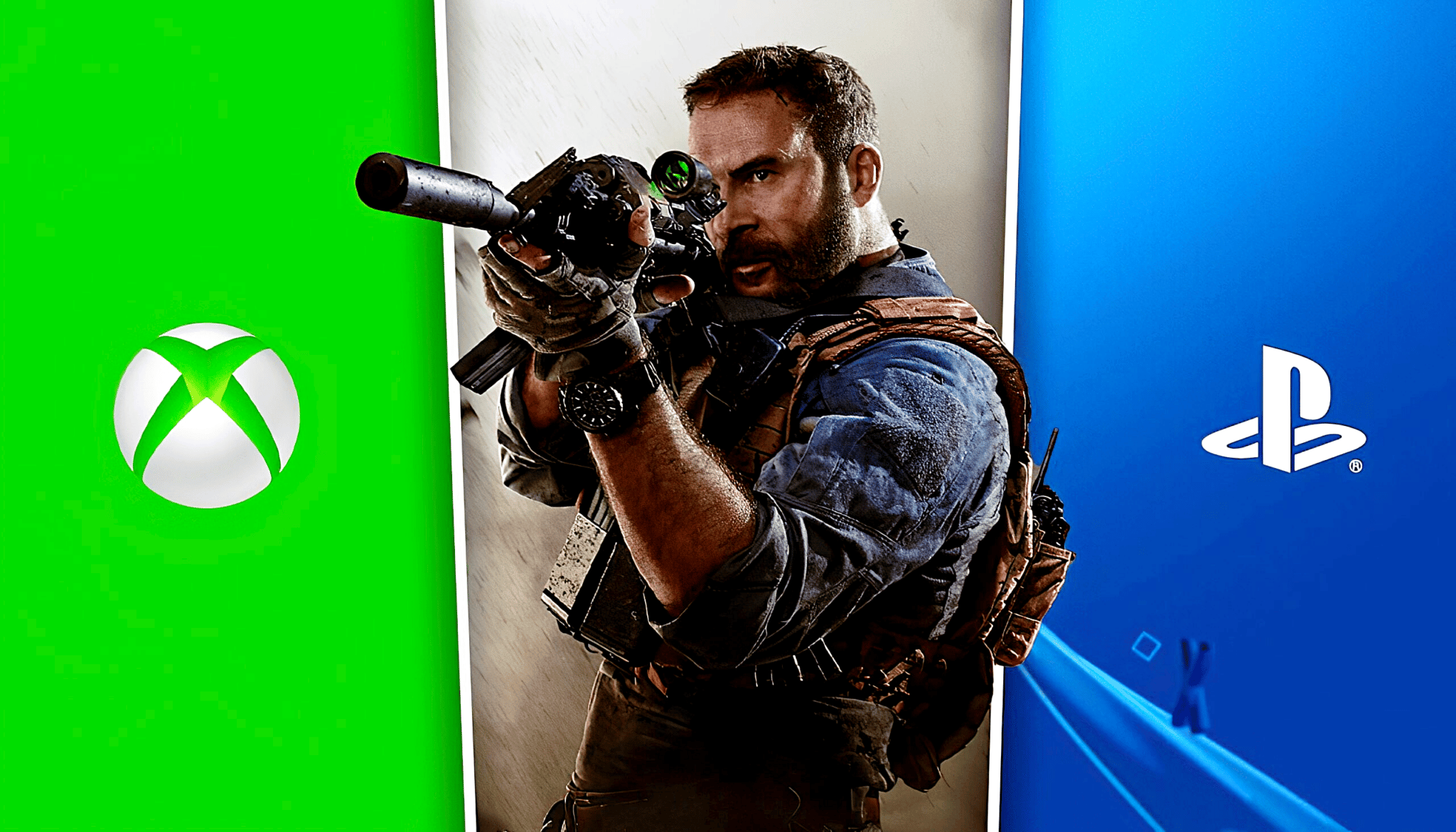 For PlayStation, the Activision Blizzard acquisition by Microsoft is a thorn in the side. Now the Xbox company has made an offer to Sony to make Call of Duty appear on the PlayStation for at least 10 years

For several months now, various international commissions have been discussing the Activision Blizzard takeover by Microsoft. Sony is extremely sceptical about this purchase, as it could make the Call of Duty franchise Xbox-exclusive. Thus, the last few months have been marked by accusations between Microsoft and Sony. While Sony fears for its existence, the Xbox giant states that Sony should stand in the way of increasing Game Pass.

Just recently, Xbox boss Phil Spencer had stated that they would not be making Call of Duty exclusive to the in-house console for the time being. Not a statement you could legally pin him down on.

Apparently, Microsoft had already wanted to be concrete at the beginning of September and had presented Sony with an offer. But the PlayStation company had found this proposal “insufficient” on several levels. Now the New York Times states that Microsoft is said to have made an offer to Sony on 11 November. This is said to be a 10-year contract that would guarantee the continuation of Call of Duty on the PlayStation until 2033. What Sony thinks of this offer is not yet known.

Share
Facebook
Twitter
Pinterest
WhatsApp
Previous article
Nobody – The Turnaround in review: How good is Steam”s most wanted life simulation really?
Next article
Take a deep breath and dive into Season 3 of Fall Guys!