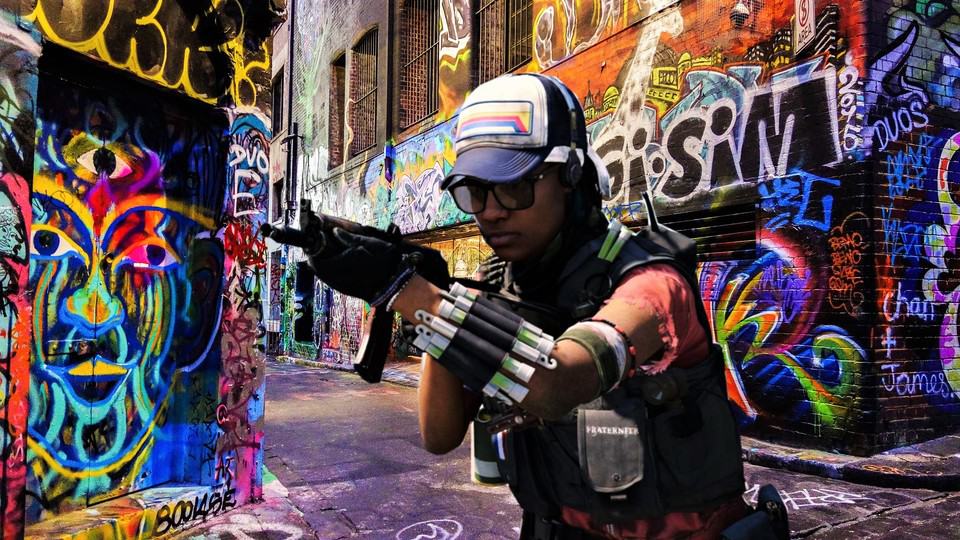 Because a paid Roze skin still offers unfair advantages, players have come up with a solution that is as peaceful as it is clever – they simply paint the operator.

Fight injustice with spray paint? Sounds like street artists like Banksy at first. But it’s happening right now in Call of Duty: Warzone. Players have found an unusual way to deal with an unfair skin.

What’s the problem with the skin? The Rook skin for operator Roze has been causing heated Pay2Win debates in Warzone for a while now. The paid outfit is completely matte black and makes the wearer extremely hard to see. That’s why the skin appears extremely often in pro tournaments.

How players use color against the skin

User TheMazilla shared a method on Reddit to make the Roze skin more visible: During the preliminary round, he specifically searches for wearers and sprays them with paint. As a result, brightly colored patterns adorn the previously black outfit and Roze is much more noticeable.

PSA: Every pre lobby I try to catch a Roze skin for some satisfaction, be a teamplayer and help each other, let’s give them some colour! 😀 (Yes, he will be painted until the next dead, so they will be marked in the early game.) from CODWarzone

In the comments, most people are enthusiastic about the idea and want to take part in the future. Again and again, the hope is raised that the developers will be driven by such actions to find an official solution for the problematic skin. After all, the player method is not perfect.

Only a stopgap solution

The sprayed-on paint disappears after the wearer dies. So, in order for Roze to still be colorful at the start of the match, you have to catch her in the last seconds of the preliminary round. Spraypaints also require you to get close to the other player, which often means your own death – though many are happy to make this sacrifice.

The spraypaints are also not always visible to all the other players, for example, at greater distances they are sometimes not even displayed.

So far, there is no information from the developers whether the hated Roze skin will get a rework in the future. At least it does not appear in the official Trello list of planned fixes. Instead, there is another paid skin that makes its wearer completely invisible due to a bug. 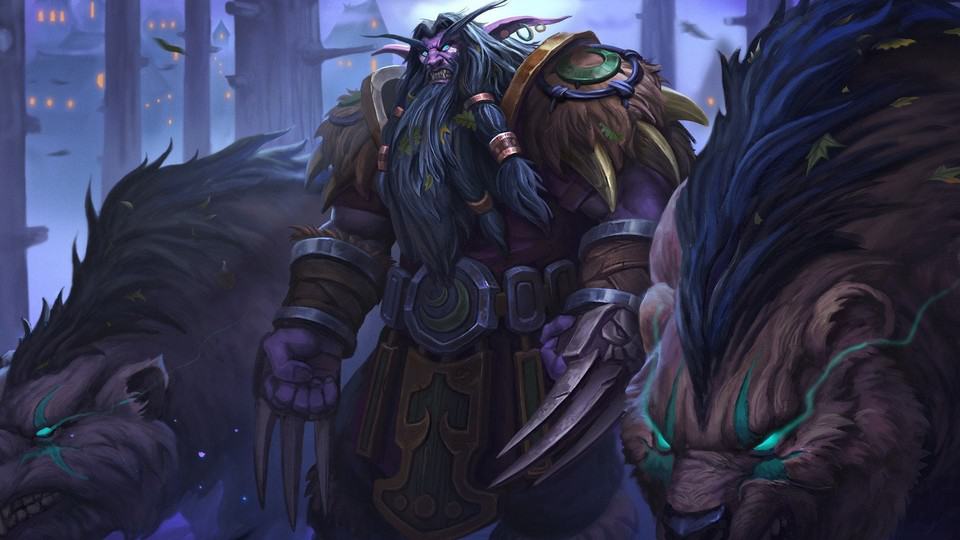 WoW Shadowlands Guide: How you refuel as a guardian druid

Cyberpunk 2077: Why playtime is such a sticking point