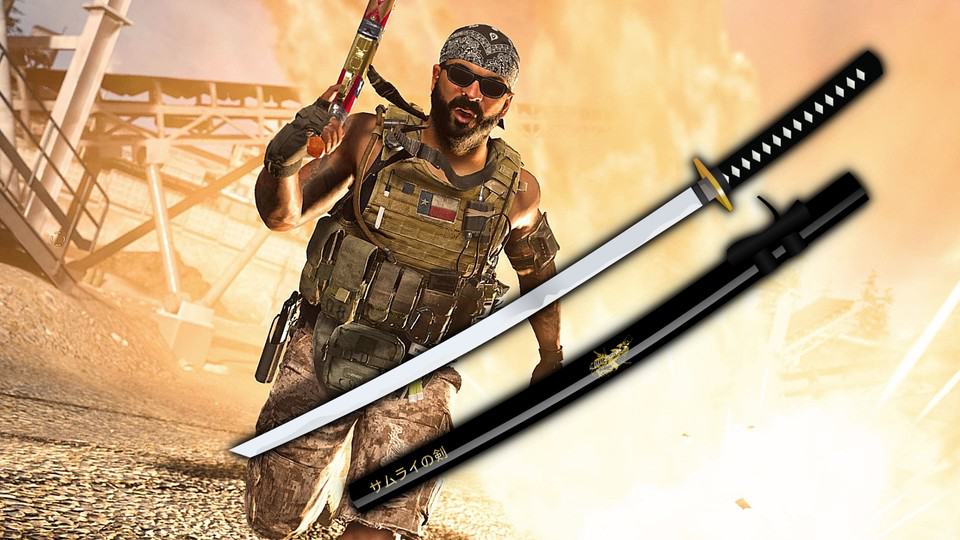 Since the mid-season update of Call of Duty Warzone and Cold War you can unlock the Wakizashi sword. We explain how.

Along with the mid-season update for Call of Duty: Warzone, a new melee weapon, the Wakizashi, was added to the Battle Royale title. However, you first have to prove yourself before you can use it. We’ll explain how to unlock the sword.

How to get the Wakizashi in Warzone

In order to be able to enter matches with more than just a knife, you’ll first have to show that you’ve mastered the combat knife. You do this by getting two finishers with the combat knife in ten different matches.

The easiest way to reach the goal

How the finishers work

You use a finisher by sneaking up behind your target and then pressing the melee attack button (default mapping: E). You can recognize them because, unlike normal finishers, you see them from the third person.

However, the finisher only counts if you can actually see the entire animation to the end. If another player kills the opponent while you are still executing the finisher, the animation will be cancelled and the kill will not count towards your challenge.

Alternative: Buy
If you want to try out the sword right away, then you can buy the Disavowed Assassin Bundle for 1,600 COD points. You can either get the points themselves with real money in the store, or you can earn them via the Battle Pass. You already get some CoD points in the free tier.

This is what you get in the Disavowed Assassin Bundle

What is a Wakizashi?

While katanas are very well known in the West, there are many more types of Japanese swords, the so-called nihontou. One of them, which was also carried by samurai, is the wakizashi. It is smaller than a katana, but larger than a tanto.

The sword, like the katana, was a status symbol. In the Edo period, samurai were expected to carry a second, smaller blade in addition to their katana. The choice often fell on the wakizashi. In battle, it was used primarily in tight spaces, but also to decapitate a defeated opponent. It was also used in seppuku, the ritual suicide.

Fortnite - How to become Kratos from God of War 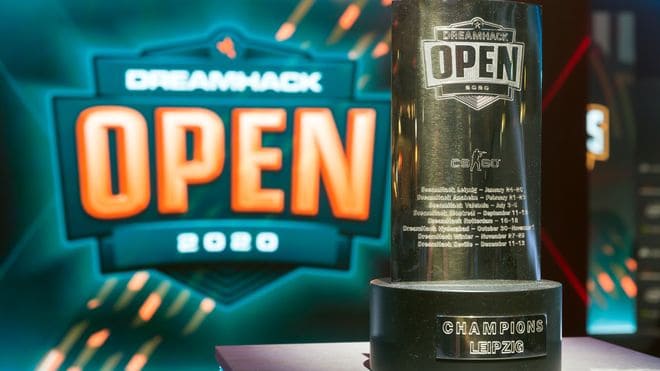