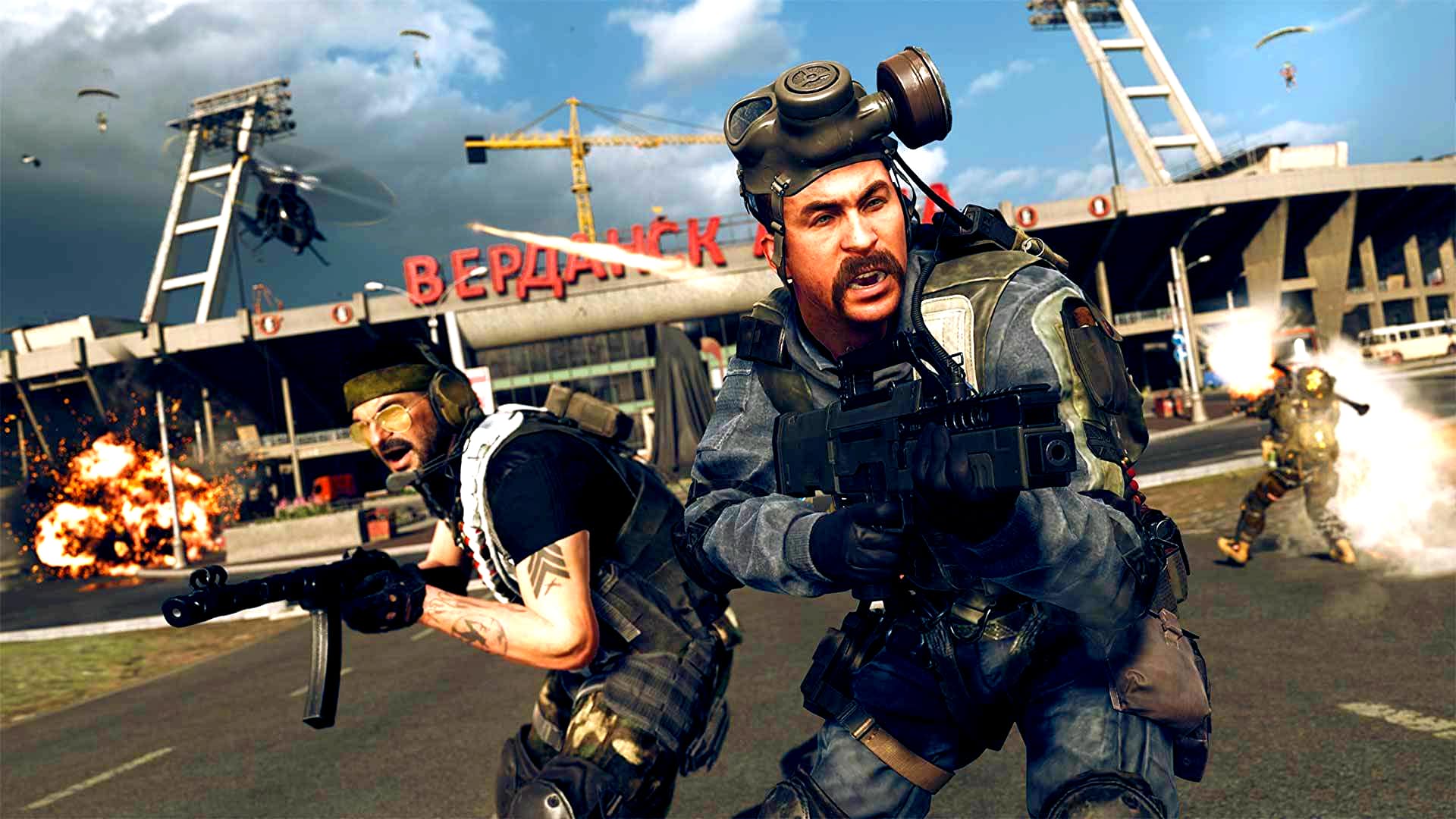 The Battle Royale’s low Time to Kill is to be adjusted. But many players think the planned move is a mistake.

Call of Duty: Warzone is about to undergo a huge change: Developer Raven Software wants to slow down the aiming speed of all weapons in order to increase the often criticised Time to Kill. In plain language, this means that you will need longer to aim your weapons, which means that you will no longer be able to shoot others as quickly. At least that is the theory.

But many players think this is a serious mistake. Numerous CoD experts are also getting involved in the current discussion and asking the developers to reconsider the change. What exactly is going on in the tropical caldera paradise?

Why many are criticising the plans

What exactly is Raven Software trying to achieve? For some time now, many players have felt that they die too quickly in Warzone, i.e. the Time to Kill (TTK) is too low. The developers had several possible measures to counter this, such as increasing the life points as in Iron Trials mode. Instead, Raven has opted for a target slowdown for all weapons (incidentally, also in CoD Vanguard and the other main games).

What do the critics say? In the comments under the tweet and in Reddit forums, it quickly becomes clear that many Warzone players disapprove of the changes. They fear that it will further widen the skill gap between good and bad players. Moreover, many do not believe that the TTK will decrease noticeably. The well-known info portal ModernWarzone, for example, writes:

I’m sure you’ve thought this through. Still, I think the problem people have with Warzone is that they die faster than they can react. This change doesn’t improve anything if a player shows up who is already targeting you?

As mentioned before, we will be decreasing base ADS Speeds across all titles. This will increase Time to Kill slightly as ADS times should be considered when calculating practical TTK values. Additionally, it’ll give us room to emphasize the differences between Weapon classes.

Streamer FaZe Kalei is also not convinced and writes:

(…) Warzone has the highest TTK among Battle Royales. Just bring the life bars from Iron Trials and be done with it. What was the point behind letting us test this mode if you don’t do anything with it?

@KaleiRenay
In the eyes of many players, a general slowdown in aiming speed could put skilled players in particular at a disadvantage. For example, they would no longer be able to use their superior Movement to take on multiple enemies at once.

So far, Raven has not commented further on the matter. In the past, however, the developer has often responded to critical player feedback, for example with the controversial Bloom feature.