A cheat maker stops working on Battlefield 2042 because of falling player numbers and poor performance. 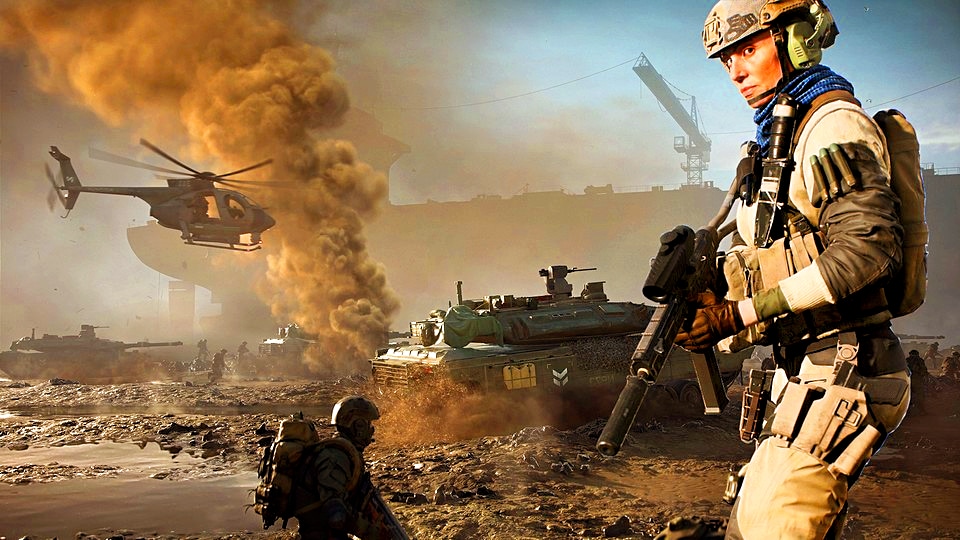 The development of Battlefield 2042 does not give many fans of the series much reason to be happy: After the disastrous start, the developers were not able to win back the favour of the players even with several patches. Negative reviews and low player numbers speak volumes.

In the meantime, Battlefield 1 and Battlefield 5 are played more than the latest part of the series, for example on (Steam). Battlefield 2042 certainly didn’t need any more bad news.

Why a cheat maker is abandoning Battlefield 2042

But industry insider Tom Henderson is now reporting that even one cheat maker has stopped working on Battlefield 2042 because it’s simply not worth it:

The cheat maker no longer wants to offer cheats for Battlefield 2042 in its store, and gives two reasons for its decision:

A Battlefield2042 Cheat provider is suspending it’s services to the game…. And no… It’s not because of Anti-cheat.

It’s because the games performance makes the cheats not work properly 😂 pic.twitter.com/IuHMNSWMfe

While the departure of a cheat maker certainly won’t hurt the multiplayer shooter, it’s obviously another bad sign for Battlefield 2042 if the otherwise lucrative development of cheats for the game is no longer worthwhile.

80FansLike
796FollowersFollow
19FollowersFollow
Previous articleFinally played The Settlers: Not a good Settlers, not a good game
Next articleDying Light 2: New trailer shows lots of gameplay and even more story