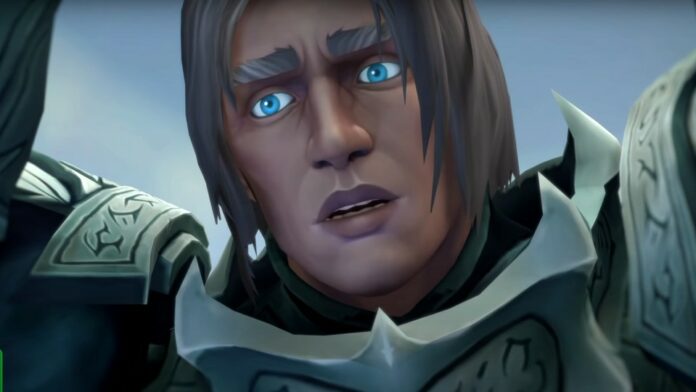 We had to wait a long time, now there is finally an official re-release date for patch 9.1 on the test server.

The wait is finally over. In about two weeks we can look forward to the new big content patch 9.1 for WoW Shadowlands – at least on the official test server (Public Test Realm). Blizzard’s community manager Bornakk announced this in the official WoW forum:

“Now that we’ve put patch 9.0.5 behind us, we want to take a moment to let you know about the latest info on patch 9.1 for Shadowlands. In about two weeks we will be able to provide Chains of Domination for you on our test server (PTR). All raid testing info will follow about a week after the PTR is online.

There will be a lot of new content for Chains of Domination, so as usual, your trial and error will play an important role in the development process of this update. We can’t wait to bring you the new patch and look forward to your feedback.”

Let’s recap all the key dates:

This would mean that we could expect a release between the end of May and the end of June. However, a later date seems more likely in light of the delays and circumstances so far, as there are many hopes and doubts weighing on the update.

This is what is in patch 9.1 for WoW Shadowlands

Patch 9.1 is called Chains of Domination and is the first major content update for the latest World of Warcraft expansion Shadowlands. The following new content is planned and was unveiled during Blizzcon 2021:

Despite all the new features, we think Patch 9.1 gives away Shadowlands’ greatest potential. But how do you actually see it? Are you looking forward to update 9.1? Will you play Chains of Domination on the PTR or will you wait for a release on the live servers? Let us know in the comments.