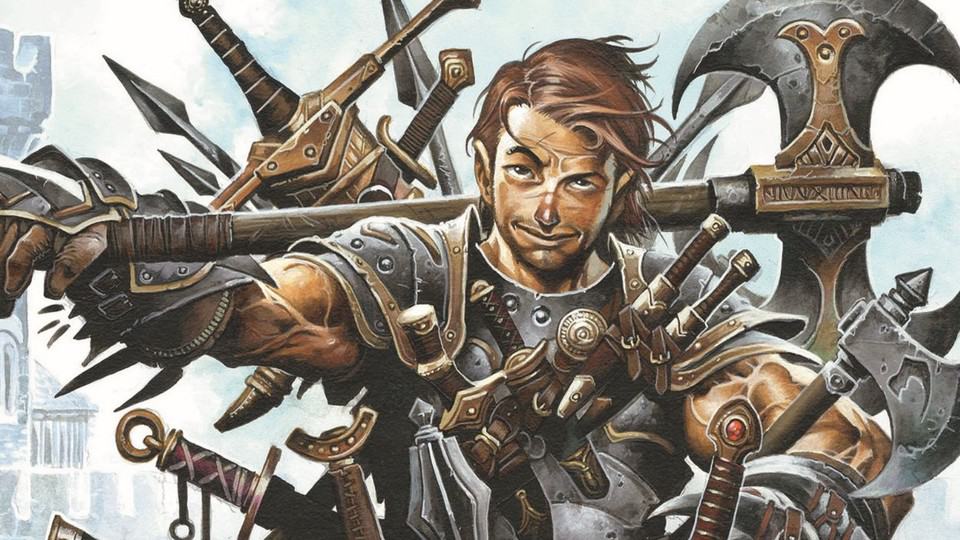 Arms Warriors are masters of the two-handed sword and deliver deadly blows.

When you play as a Arms Warrior in World of Warcraft, you deal a lot of damage to your opponents with powerful two-handed weapons. However, you can also play a damage dealer as a Fury Warrior or choose a tank specialization with the Protection Warrior.

Compared to Battle for Azeroth, Arms Warriors still play similarly, and those who were already familiar with this specialization before will hardly have to get used to anything new. Whirlwind now only hits five targets, Blade Storm only eight.

The most important change, however, is to the mastery: Deep Wounds. This now increases the target’s damage taken by all of the Warrior’s abilities, instead of just DoTing the opponent. Execution no longer inflicts Deep Wounds, resulting in Deadly Strike regaining a more important place in the rotation.

In addition, Colossal Smash now inflicts Deep Wounds. Since the duration of the effect has also been extended, it shouldn’t be too difficult to maintain. There is also little change to the talents. Collateral Damage increases the damage of the next Whirlwind by 25% for each ability used during Far Reaching Strikes columns as a talent now replaces Far Reaching Strikes, hitting up to five enemies in front of you and inflicting Deep Wounds.

How to play the Arms Warrior

Your attribute prioritization for the Arms Warrior is as follows:

Your primary goal is to maintain Deep Wounds on all enemies and use Colossal Smash/Warbreaker on cooldown to optimize your damage. You build up your rage by using Overpower to boost the next use of your Deadly Strike and bring it down on the enemy.

Rage then flows primarily into Execute and Wound, with lowest priority into Shatter. Once you are fighting multiple targets, you should use Far Reaching Strikes/Splits as often as possible – unless you are about to use a Blade Storm. For maximum damage, try to use all of your strongest cooldowns so that they fall within the duration of Colossal Smash. 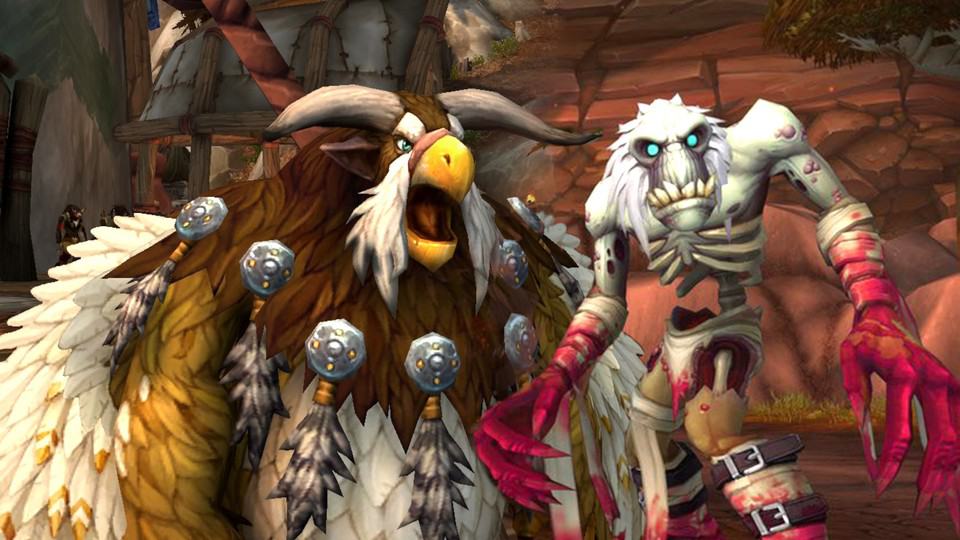 WoW Shadowlands: The zombie invasion of the pre-event is especially fatal for bots