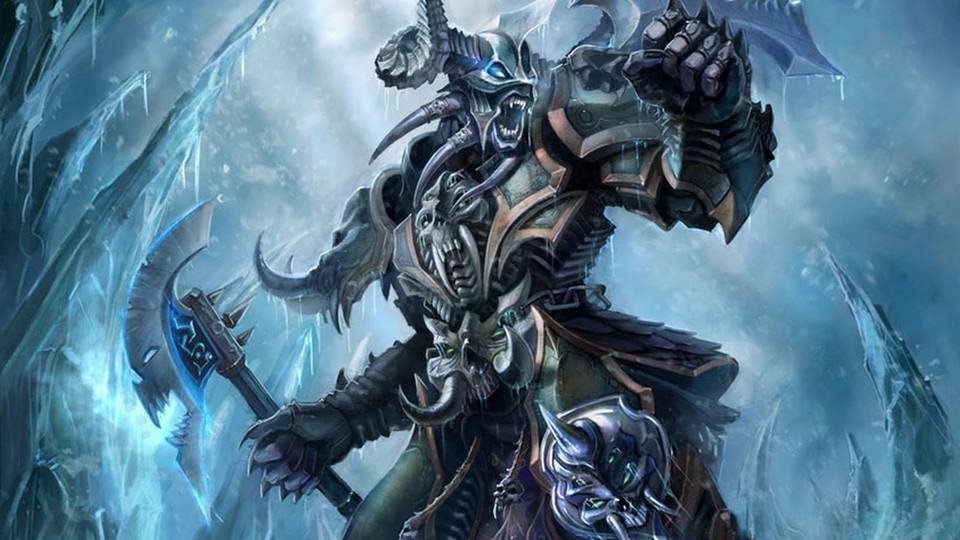 The masters of death and decay spread diseases and summon undead servants.

If you’ve always wanted to confront your enemies with plagues and undeath in its purest form, the Unholy Death Knight is the place to go. You can also deal powerful damage with the Frost Death Knight or slip into the tank role as the Blood Death Knight.

The former honor talents Antimagic Field and Lich Knight are now available to you as normal abilities. Sacrificial Pact is a new ability that you learn at level 54. It allows you to sacrifice your ghoul to inflict shadow damage on eight nearby enemies and heal yourself.

The cost of Army of the Dead has been reduced from three runes to one rune. The area effect of Scourge Strike in your Death and Decay now favors targets with a festering wound. The duration of Virulent Plague has been increased from 21 to 27 seconds.

The level 50 talent Unholy Frenzy has been revised and is now called Unholy Assault. The level 25 talent Unholy Contamination causes your minions to deal higher damage to affected targets and also applies Virulent Plague. The level 35 talent Soul Harvester has received an overhaul.

How to play the Unholy Death Knight

The attribute priority for the Unholy Death Knight is as follows:

Cast Outbreak on the target to infect it with Virulent Plague. Always use Dark Transformation when it is available. Use Unholy Attack followed by Apocalypse if the target has four or more Festering Wounds.

If this leaves you with multiple active minions, you should activate Unholy Contamination, as your minions will deal more damage. With Festering Blast, you apply festering wounds to the target.

Scourge Strike is cast when there is at least one stack of Festering Wound on the target. Use Soul Harvester when the target has low health. Use Procs of Dawning Doom with Death Mantle.

Against multiple targets, use Outbreak on the primary target and then spread the Virulent Plague with Epidemic. Set your Death and Decay ability among the group. Use Scourge Strike while you are in the effect area of Death and Decay.

Apply Festering Wounds to the target with Festering Strike, and use Scourge Strike if there is at least one Festering Wound. For offensive cooldowns, you can use Army of the Dead. 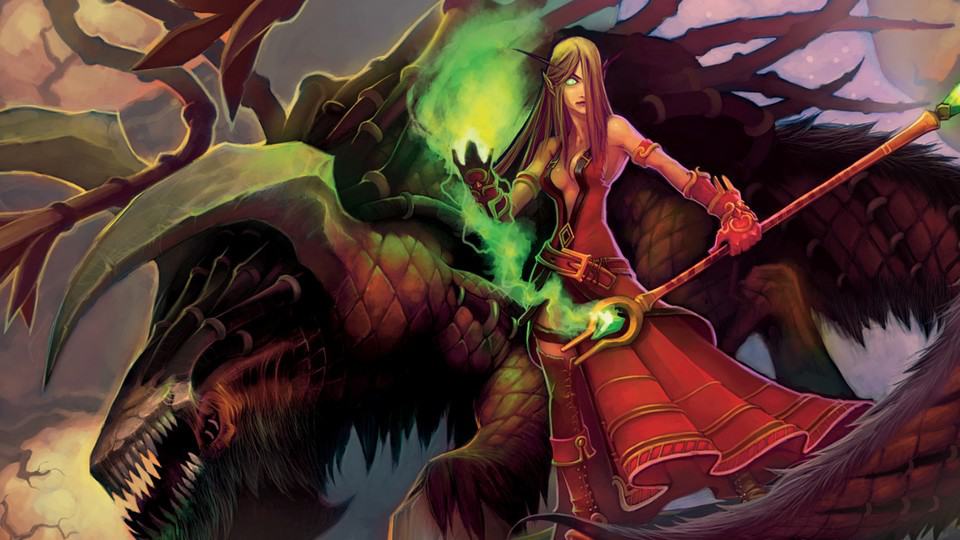 WoW Shadowlands Guide: How to play the Demonology Warlock

The top 5 highlights of the CS:GO Minor Qualifiers