Is Faker moving to the USA for the LCS? 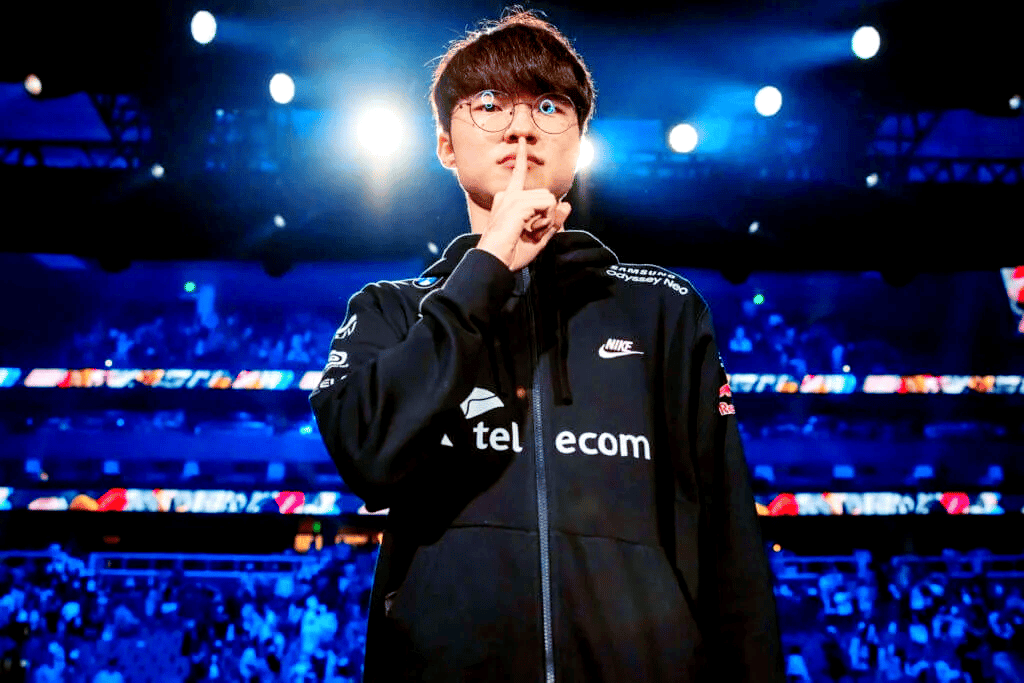 Is Faker moving to the USA for the LCS?

Although he didn’t win the final of the 2022 Worlds, Lee “Faker” Sang-hyeok is still the best League of Legends player in the eyes of many. Now, rumours are mounting on the net that the supposed G.O.A.T. may be leaving his current team T1.

With three World Championship titles, two MSI trophies and numerous national successes, it’s hard to argue against calling Lee “Faker” Sang-hyeok both the most successful and best League of Legends player of all time. Since the Korean first picked up a mouse and keyboard professionally, he has played exclusively for the Korean-based eSports organisation T1, formerly known as SKT (SK Telecom T1).

Now once again the rumours are increasing on the net that Faker could be playing for another team in the coming season. As the colleagues of blix.gg report, there are said to have been talks at least with Team Liquid as well as FlyQuest, while TL apparently made a first offer. Nothing is currently known about the amount and duration. Already last year, there were allegedly insane enquiries for the player, first and foremost from the LPL, the Chinese professional league.

He is interested in LCS 🇺🇸, too. At least TL and FlyQuest negotiated with him. TL made an offer for him.

Faker’s future is not decided and it’s likely that he will end up renewing with T1🇰🇷.
⬇️https://t.co/knoebkfW70

How likely a move from the LCK to the American LCS is cannot be said at this time, but there have been rumours in the past that Faker might leave T1, only to end up renewing the existing contract once again.

There is also the fact that Faker has been a co-owner of the eSports organisation run by Joe Marsh for some time. It would therefore be much more likely if the Mid Laner renews the existing contract and tries one more time to win the World Championship, the MSI as well as the national league in the environment he is used to. Add to that the fact that the LCK recently announced some format changes, which could further incentivise Faker to stay. 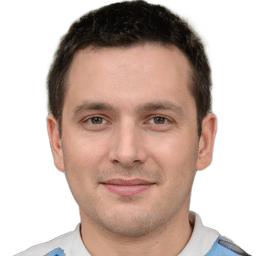