After the first best-of-fives in the LEC playoffs, G2 Esports no longer looks like the best League of Legends team in Europe, but record champions Fnatic. We’ll take a close look at both lineups.
After two LEC titles, the MSI win and their entry into the 2019 World Cup final, G2 Esports is once again the clear title favourite in Europe this year. But at the start of the LEC playoffs last Friday, Luka “PERKZ” Perković had a surprising 2:3 bankruptcy against the inexperienced MAD Lions. The title favourite looked anything but good in the game.

G2 fighter Fnatic, on the other hand, had little trouble in his 3-1 win over Origen on Saturday, and delivered a much more commanding performance than arch-rivals G2 Esports. Did the fan favourites around Martin “Rekkles” Larsson outstrip the giant?

Unexpected weaknesses on the defending champions
At the end of March at the end of the regular season in the LEC Spring Split, G2 Esports actually had everything under control. The team deservedly held the top spot in the standings and dominated most of their opponents at will in the final weeks of the league phase. The change of position before the season also seemed to have worked: PERKZ played in the mid-lane as strong as ever and Rasmus “Caps” Winther seemed to have internalized the role as a bot-lanist.

But then the best-of-five against the MAD Lions followed and mercilessly exposed the weaknesses of the runner-up: G2 Esports already tried in the early stages of the game to outnumber the opponent as often as possible and thus create successful moves. If this did not work, PERKZ and Co. mostly fell behind, sometimes even significantly.

Obviously disappointed, don't remember when we were ever so disjointed in how we approached the games like today.

At least its very clear to see why we lost – makes fixing this mistakes so much easier.

Against the lions from Madrid the strategy had not worked. The team around the German supporter Norman “Kaiser” Kaiser usually reacted quickly to G2’s attempts and punished the too high aggressiveness of the favourite again and again. In addition, G2’s bot lane duo surprisingly weakened. Caps and Mihael “Mikyx” Mehle could not cope with Kaiser and Matyáš “Carzzy” Orság. Against Fnatic these problems could become even bigger.

Fnatic in top form, but not flawless
Because Fnatic is now known as the best early-game team in the LEC and usually knows exactly what to do in early play. Rekkles and Co. would probably punish G2 Esports for early mistakes even harder than the MAD Lions. Once the European record champions have an early lead, there is usually no stopping them.

Moreover, Fnatics Bot-Lane is even more dominant on paper than the Lions. Rekkles and his supporter Zdravets “Hylissang” Galabov are a strong duo, which could cause big problems for the G2 stars Caps and Mikyx in a direct duel. In their current form, Fnatic definitely looks like a title contender, while G2 Esports will have to prove themselves again after their weak performance on Saturday.

What do we say to the Silver Scrapes? pic.twitter.com/48YqwiebK1

But even Fnatic is not free of weaknesses. Not for nothing the record champion lost both direct duels against G2 in the regular season. In the second leg, Fnatic’s victory seemed to be a foregone conclusion, when the team went into a risky situation at the Baron without any need. G2 Esports finally managed to steal the monster and thus turn the game around.

The big decisions in the most important phases of the game are not exactly Fnatic’s strength against big opponents. The individual players are also prone to making gross mistakes from time to time, especially the less constant Hylissang.

Rematch of the giants in the final?
At the moment it is therefore difficult to predict which team will be the better one. Fnatic’s playing style seems more controlled and involves less risk, but in the most important moments the record champion is always uncertain. G2 Esports, on the other hand, has the mechanical prerequisites for an aggressive playing style. However, the team must respect the strongest opponents more than the MAD Lions.

We just wanted to be considered underdogs for next playoff games ?

Despite losing to the Lions, G2 remains the title favourite in the LEC Spring Split. A bad day does not change this. Next Sunday, at 5 p.m. PERKZ and his team mates will meet the winner of the match Origen vs. Rogue, who played on Friday at 6 p.m. before. Another defeat would mean the end for G2 Esports. A win, on the other hand, would give them the right to play the loser of the match between Fnatic and MAD Lions (Saturday, 5 p.m.) in the battle for a place in the final.

If both Fnatic and G2 Esports live up to expectations, they would meet in the LEC final on 19 April. The last two best-of-fives of the two giants in the 2019 summer split were very close and each went to G2 Esports after a 3-2 comeback. But Fnatic seems even stronger than last year. At the latest since G2’s defeat last Friday it is clear anyway: the LEC title fight is completely open. 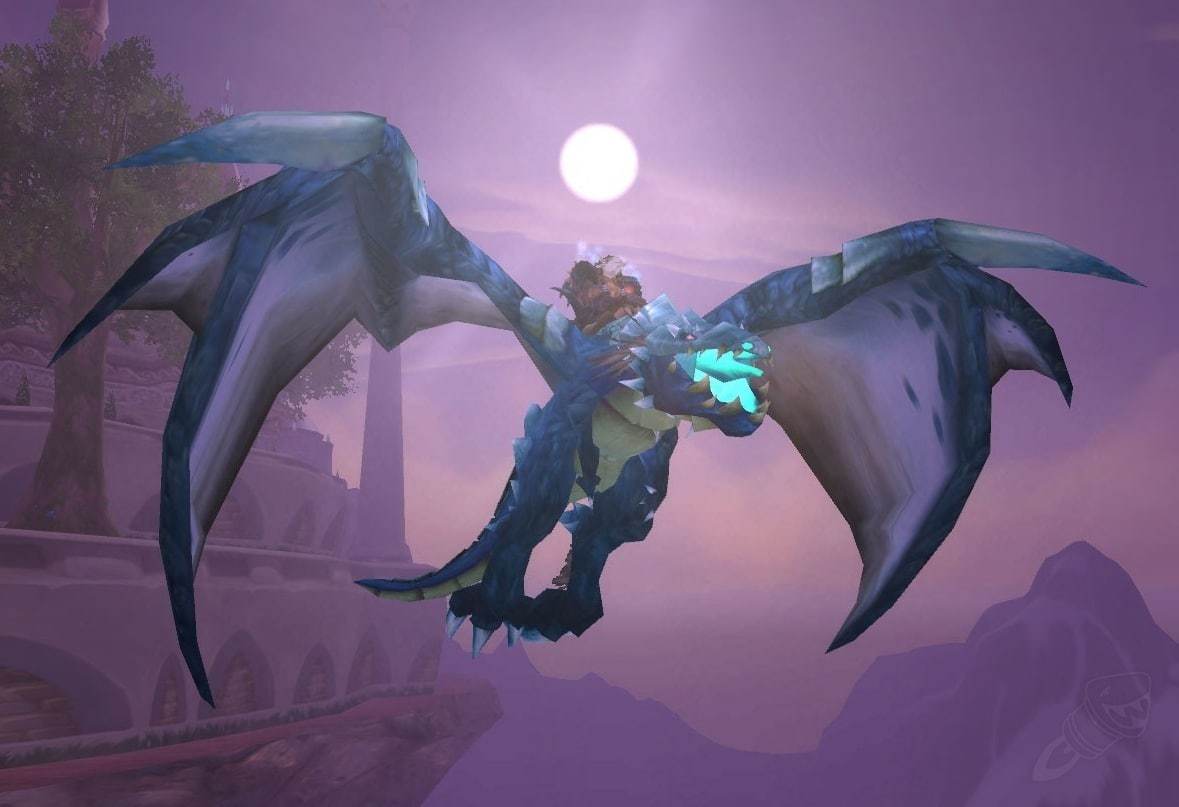 WoW: At the Pre-Event you will be lucky to get a rare mount, if you have a lot of patience