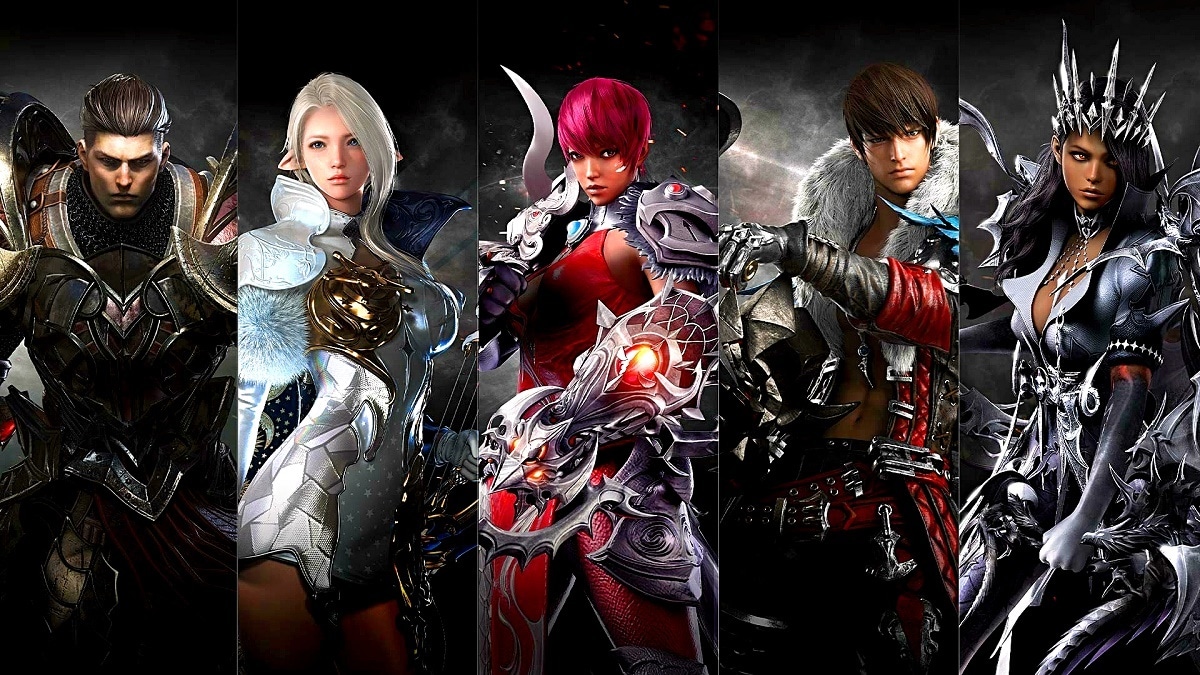 How does PVP work in Lost Ark? We have all the important information for you: How you can unlock it, what rewards are available and more.

On 11 February 2022, Lost Ark, the currently most anticipated MMORPG, will finally be released in Europe. For many players, the PvE part will probably be the focus, because Lost Ark has plenty to offer here: A sprawling story with hundreds of quests and a packed endgame with dungeons and raids.

Those who prefer to compete directly with other players will also get their money’s worth – Lost Ark has a whole handful of PvP modes. In this article we explain everything you need to know about PVP before the release.

All important info about PVP in Lost Ark

How to unlock the PVP in Lost Ark

PvP in Lost Ark is automatically unlocked once your character reaches level 26 and the first capital of the game, Luterra Castle.

There you will receive a quest that will guide you through the city – among other things, you will also be shown the arena where you can unlock the PvP.

What PvP modes are available in Lost Ark?

The PvP in Lost Ark is mainly fought in small battles in the arena. There are no large battlefields like in the Alterac Valley of World of Warcraft. Instead, you can expect the following PvP modes:

Here six players compete against each other in a chaotic free-for-all. Points are scored by kills, the player with the most kills wins the match. Since only the last hit decides the points awarded, it is possible to interfere in duels between two players and get kills there.

In this mode, two teams of three players fight each other simultaneously. Dead characters respawn after their death, the team with the most kills at the end of the match wins.

The most tactical mode with the greatest esport potential also relies on teams of three. However, two players always compete against each other in one-on-one duels.

At the beginning of the game, the team determines the order in which they want to start these duels. After the first player has died, the surviving fighter remains in the arena and has to compete against the second opponent. However, his life points are not replenished. This procedure is repeated until one of the two teams has no players left.

The following video, for example, shows that occasionally a very good player can decide a complete match on his own:

Is PVP in Lost Ark Pay2Win?

No. For PVP, your character receives its own set of skills, talents and character values. The equipment does not play a role.

You receive 1250 status points, which you can distribute freely among various stats such as critical damage, speed or stamina. In addition, you choose eight active skills that you want to use for your PVP build. A change is possible at any time between games for free.

Whether you have just unlocked PVP or have already spent hundreds of hours in it, all characters have the same options.

What are the rewards for PvP in Lost Ark?


There are two different types of rewards for PVP in Lost Ark: Season Rewards and Coins of Courage.

Season Rewards: In addition to the normal games, there is also a rated mode where you can improve your rating through victories and thus rise in rank. Similar to other PvP games such as League of Legends or Overwatch, these ranks range from bronze to platinum to grandmaster.

Depending on where you finish the respective PvP season, there are rewards at the end: In addition to cosmetic prizes such as titles, skins and auras, you can win up to 10,000 blue crystals.

PvE players will also benefit from PvP, because with the coins you can buy a limited amount of rare upgrade materials for your equipment every week. So it’s well worth earning a few coins each week to speed up your progress in PvE.