Hate attacks! Top streamer was on the verge of Twitch exit 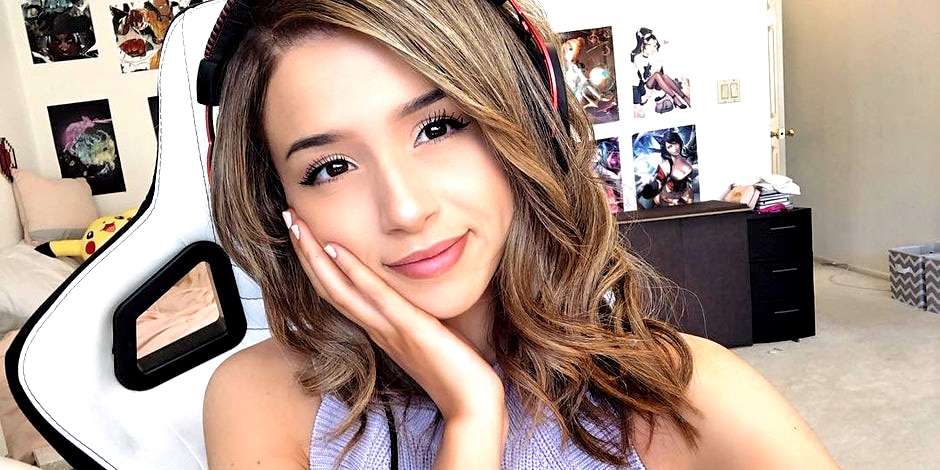 The Twitch world is a tough place, especially when internet trolls gang up on a certain person. Pokimane has now shared how far it went for her.


“I wanted to quit this year.” Top Canadian streamer Pokimane has explained in a (Twitch broadcast) how she thought about quitting streaming – and why she kept going after all.

She has repeatedly been the victim of coordinated “hate raids”, i.e. hate attacks by trolls who insulted her and virtually stormed the stream including the chat – (also stream terminations were part of it). According to Pokimane, they often have to deal with misogynists and so-called incels on their channels.

But it was the loyal fans and the development of the creators on the platform that were important for her decision to continue: “But if there hadn’t been this increase in diversity during the two years in the pandemic through female fans, female streamers, people of colour or other minorities, I would have stopped streaming. “

Sad how Pokimane still has to deal with misogyny and harassment in 2022.

Her fans will be happy to know that the former “Queen of Twitch” continues to hang out on the platform. There has also been a lot of support for the 25-year-old online.

Twitcht continues to search for the appropriate way to deal with these hate raids. The streamer Jidion, who is allegedly behind an attack, has now been banned from Twitch for 14 days – but continues to indirectly dish it out on Twitter.

Pokimane has a total of over 8.9 million followers on Twitch. She recently struggled with a ban herself after the current Twitch meta became her undoing.