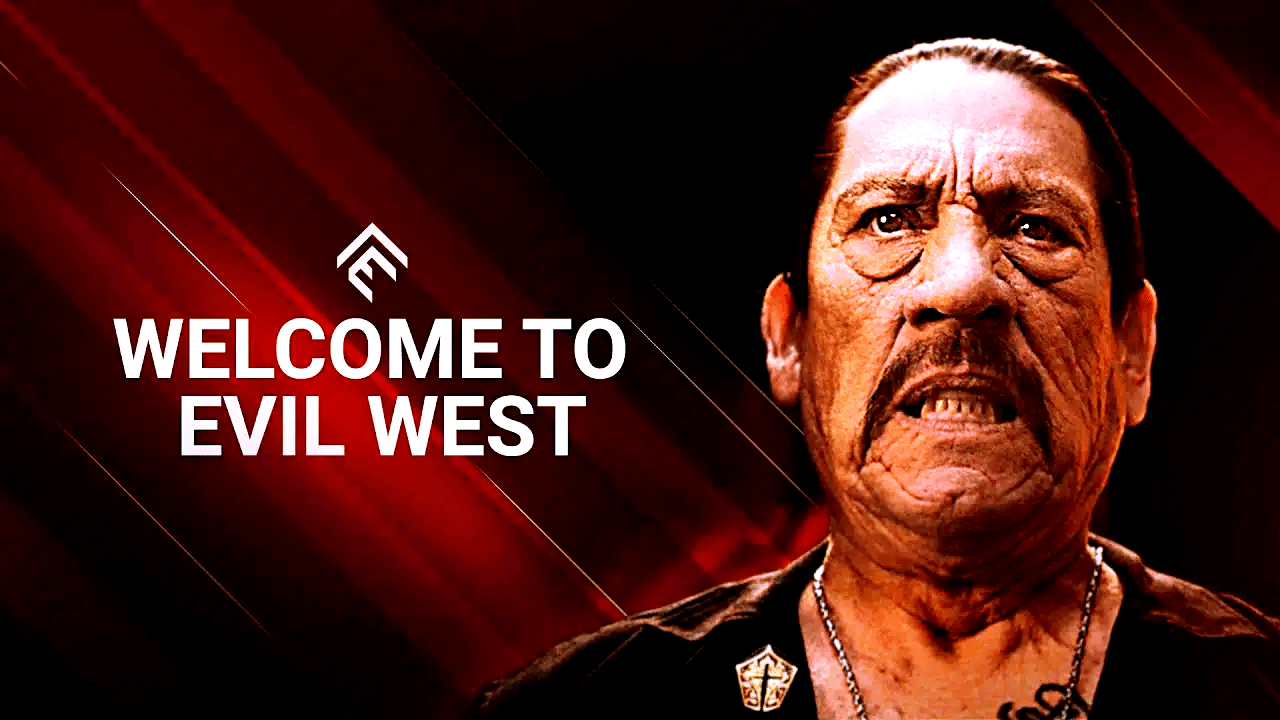 Since the end of November, you can play Evil West as a vampire hunter in a fantasy version of the Wild West. And now cult actor Denny Trejo, known from films such as Dead in Tombstone or The Outsider, appears in a trailer for the shooter.

This makes fun of the extremely widespread monetisation methods in the gaming industry such as lootboxes, season passes, in-game currency and the like. Trejo, however, shows little interest in this and gets pissed off, as he just wants to play the game. Whereupon you can watch some very action-packed scenes from Evil West.

CD Projekt Red is apparently sparing no expense for Phantom Liberty. The Cyberpunk 2077 DLC will be the most...
Read more
General

SteamWorld Build wants to shine on two levels: On the surface you play Anno, while in the depths you...
Read more
General

Which current build strategy games are worth playing in 2023? Our chart of the best city-building sims with the...
Read more