The first game from Amazon Games Studios will be called Crucible. It is a free-to-play shooter that mixes many elements from well-known games.

Today, on 05.05.2020, the first teaser for the game Crucible was released. The shooter will be available for free on Steam already in two weeks. On May 20, players will be able to test the mix of MOBA and Hero Shooter.

The fact that there is such a short time between the first trailer and release is very unusual in today’s world. Whether the marketing strategy for Amazon and developer Relentless Studios will pay off, we will only find out at release.

Three game modes
But not only the date is announced, also the first three game modes are now known. This is the heart of the swarms, where two squads play against each other. They try to finish off three big AI opponents first and capture these hearts.

Next up is Alphahunter, a classic free-for-all mode. The twist here is that teams of two can fight each other and players without a teamate can regroup.

The final and greatest mode is Harvester Command. Here two teams of eight play against each other and must try to control the name-giving machines. According to the trailer it seems that there is danger not only from the enemy team but also from creatures on the map.

Different heroes and factions
With diverse characters and different factions, their abilities will vary greatly. Players already know these elements from Overwatch or the currently highly hyped VALORANT.

Graphically the game reminds of the adjusted Paragon, which left a gap for many players that Crucible could fill. Because of the setting and the creatures the game also comes close to Evolve, the asymmetric shooter from 2015.

Valorant: How long until Raze-Nerf ? 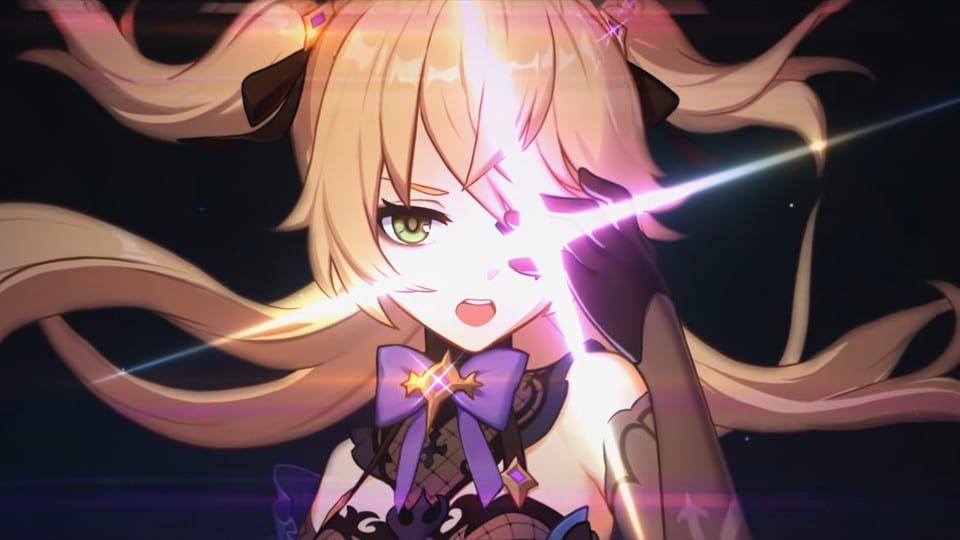 Genshin Impact "Distant Stars": How to get fish for free