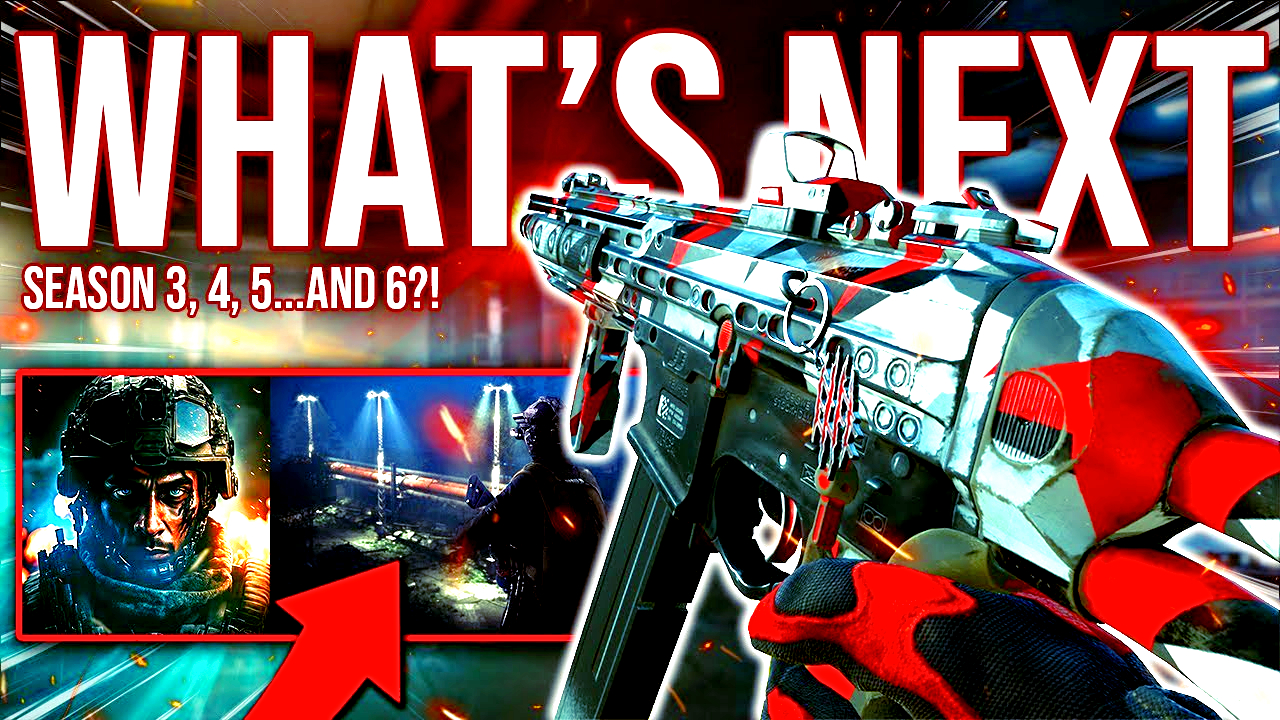 Season 4 of BF 2042 is not long in coming. A well-known insider now leaks the release date and we reveal what you can expect.

A few weeks after the release of Season 3, the Steam player numbers of Battlefield 2042 have settled down again at a rather low level, although the game has already become significantly better, as ~ Dani ~ notes in the post-test of the shooter. But at least important changes like the class update are in the starting blocks, you can read more here:

Battlefield 2042 gets classes again: Here”s how they should work

With Update 3.2, the familiar classes will return to the shooter in January 2023. Find out how the class system and specialist will be combined here.


It is one of the decisions for which players criticised the developers of Battlefield 2042 the most: The abolition of the class system and the introduction of the Specialists did not go down well with many fans. At least in part, DICE now wants to reverse this change and reintroduce the classes. You can find out how this will work here.

All info on the classes

When will the classes come back?

The first iteration of the class system is scheduled to be released with Update 3.2, which will be released in January 2023 during Season 3. It is not excluded that it will be revised in further updates. How and when Season 4 will continue, you can read here:

What will happen to the Specialists?

The return of the class system does not mean that the Specialists introduced with 2042 will be removed from the game again. Instead, each of them will be assigned to a specific class. They will also retain their special abilities and equipment. However, some abilities will be adapted or exchanged.

What classes are there?

As in other Battlefield games, there will now be four classes. Their designation and function is similar to the classes in Battlefield 4. There will be assault soldiers, pioneers, supply and reconnaissance soldiers who are specialised in certain tasks.

Which Specialist comes to which class?

This is how the previous Specialists are to be divided:

Irish and Crawford are further adapted for their respective roles. Since Crawford can no longer use a defibrillator as a pioneer, Irish now gains his ability to grant extra ammunition to revived allies. Crawford then receives a new feature that is not yet known.

Will weapons and equipment be limited?

All weapons will still be available for each class restrictions are not planned. However, gadgets such as ammunition boxes, tools or C5 explosives will be restricted to certain classes. Some grenades will also only be available for certain roles in the future. As class equipment, you will always have a certain gadget with you.

What are weapon class capabilities?

As Dice announced, the class identity is to be further expanded . So it should be more clearly formulated which class should fulfil which role in the match – even if every character has access to all weapons.

This is to be done with the so-called weapon class abilities. This means smaller abilities that the characters receive in addition to the weapons they are supposed to have. As an example, scouts are mentioned: While they can also take to the battlefield with assault rifles, a sniper rifle is much more suited to the task of a scout. In return, the class gains the ability to hold its breath longer while aiming to make the sniper rifle play style more palatable. This is also shown in the new developer video:

This is not intended to limit freedom of choice, but still make it clearer to players their role in a match. The following weapon class abilities are planned, having already been subjected to initial changes:

When does Season 4 start?

As Tom Henderson (on his website Insidergaming) reveals, Season 4 is scheduled to go live on 28 February 2023 as he would have learned from sources with insight into EA”s schedule. There is little doubt about the veracity of this information: Henderson is not only a fairly reliable insider, the 28th of February also marks the end of the current Season 3. And so far, the next season has always directly followed the previous one.

What can we expect in Season 4?


Henderson can”t provide any new information about the content of Season 4, however we already know quite a bit from the developers themselves:

Until the release at the end of February, you will still have the opportunity to unlock all the content of the current Battle Pass:

What do you guys think of the weapon class abilities? A good compromise or would you have preferred a weapon restriction for the classes? Feel free to let us know in the comments