Halloween is just around the corner – All about Fortnitemares 2022 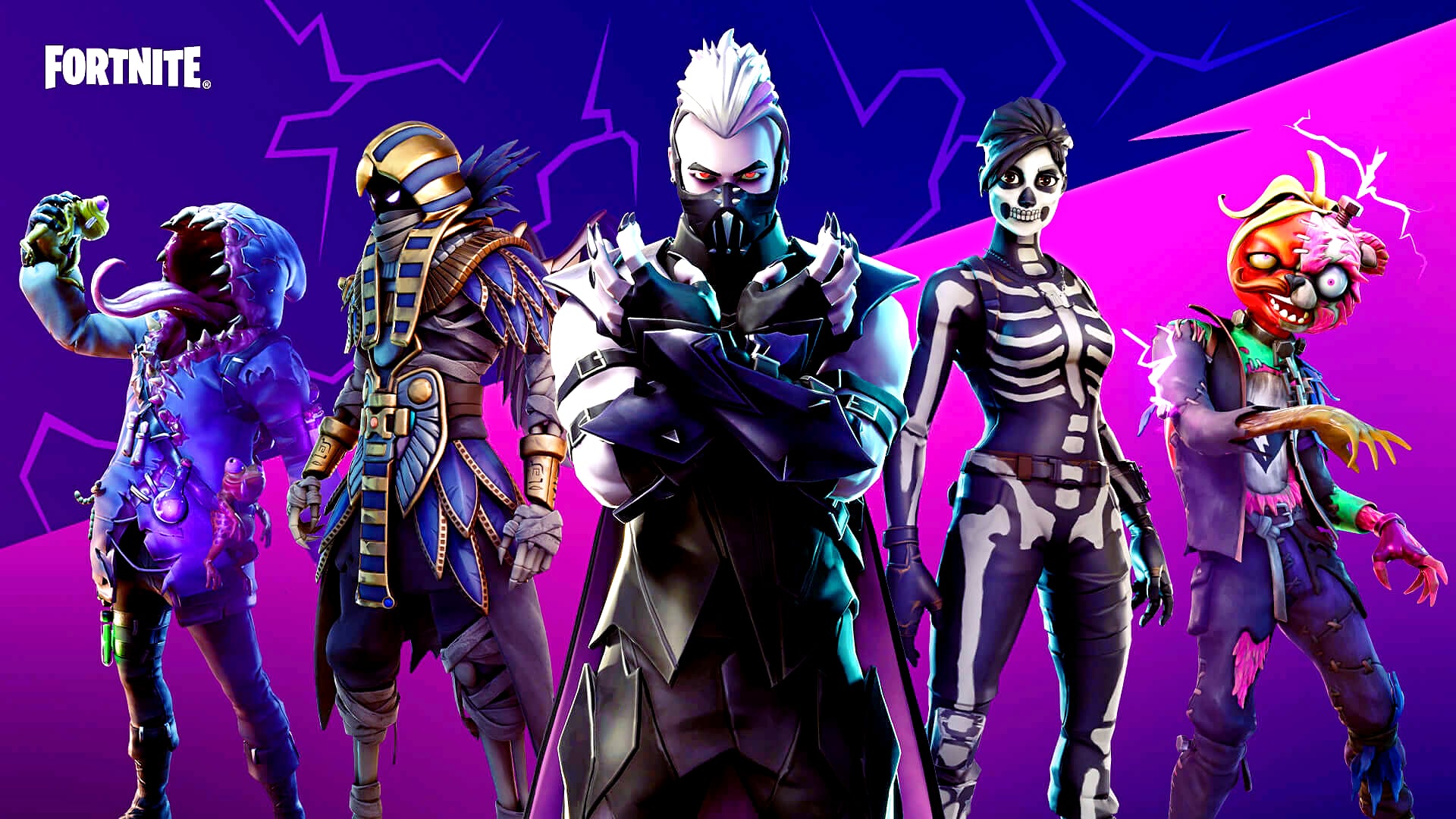 A month before Halloween, we take a look at the latest news and leaks about Fortnitemares 2022.

Just like the years before, there will be a Fortnitemares event this year as well. We have picked out the most important information and dates for you.

When does it start?

Unfortunately, there is no exact start date for the spooky Halloween event yet. However, according to the well-known leaker HYPEX, “Spooky” content will be coming to the Fortnite shop in the next 10 days.

The chances of the leak being true are quite high, as last year’s Fortnite event ran from October 5 to November 2. So the time period when the shop is released would coincide with the start of the last event.

Also nothing official has been announced by Epic Games, but there are already some leaks about the content of the event. A new Halloween boss is to come into the game and terrorise the Fortnite map.

The new enemy, which is to be called “Freaky”, apparently has the ability to summon creatures. A splashart showing a creature in the background hints at the return of the old familiar zombies.

The zombie from the Fortnite’s October Crew loading screen looks just like the zombies from Ch2S4’s Halloween and has almost the same face shape & hands. Thoughts on this mode *possibly* returning? 👀 pic.twitter.com/cB15zsCGoi

If you actually manage to defeat the new boss, you will be rewarded with a new Mythical Weapon and a Pumpkin Launcher.