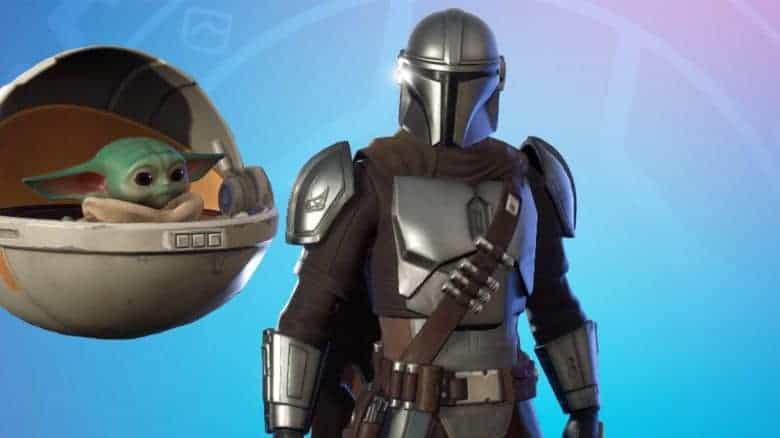 The Season 5 of Fortnite started on Tuesday with many new features. Epic Games hosted the Galactus Event as a transition from Season 4 to the new season. The developer animated a remarkable 15.3 million players who fought against the Marvel super villain Galactus at the same time. This fight took place in the Battle Bus. “LazarBeam” and numerous other well-known streamers accompanied the final point of Season 4.

With the end of the Galactus Event began and after a maintenance period of almost eight hours, the transition to Season 5 “Zero Point” was made, whose plot was published in a story trailer: Ingame-character Jonesy wakes up in the agency and makes a phone call to say that she will take care of stabilizing the zero point. Jonesy activates a machine to recruit the best hunters of all realities. After that Jonesy is sucked into the zero point and lands on a modified map. The Fortnite-Leaker “HYPEX” had already explored the first optical innovations of Season 5 in advance. This includes three locations: Colossal Coliseum, Stealthy Stronghold and Hunters Haven.

The Season 5 map still retains some old familiar places like Slurpy Swamp, Sweaty Sands and Retail Row. As in previous Fortnite Seasons, it is possible that the map will continue to change over the months.

The Battle Pass 5 has been released to coincide with the start of the new season. The gameplay trailer gives first information about it. The character Mando from the Star Wars spin-off Mandalorian belongs to the hunters recruited by Jonesy. Baby Yoda also appears in the game and follows the player in a flying capsule – but to do so, you need to reach the maximum level 100. Characters can be unlocked as usual as the Battle Pass progresses. There are also numerous skins.

All items from the Battle Pass of Season 5

We show you here in the overview all items that you can unlock on the different levels in the pass. 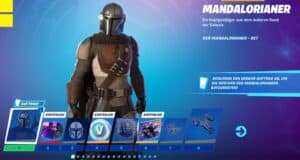 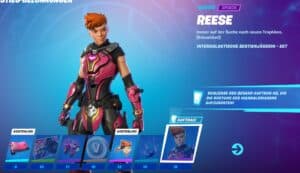 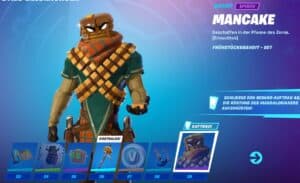 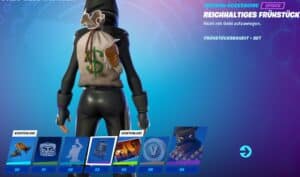 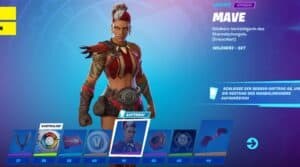 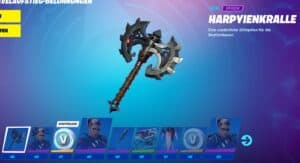 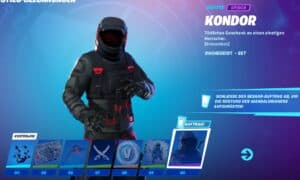 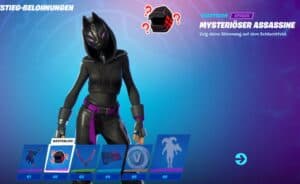 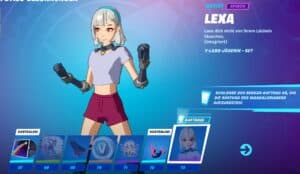 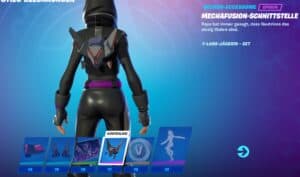 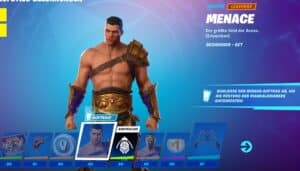 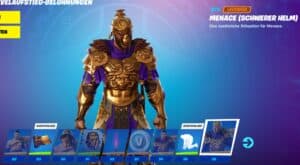 How do you like the new Battle Pass content in Season 5? Do you like the selection of new outfits, styles, tools, gliders, and other cosmetics, or would you have liked to have different items?

Write to us on social media or exchange ideas with other players in our forum.