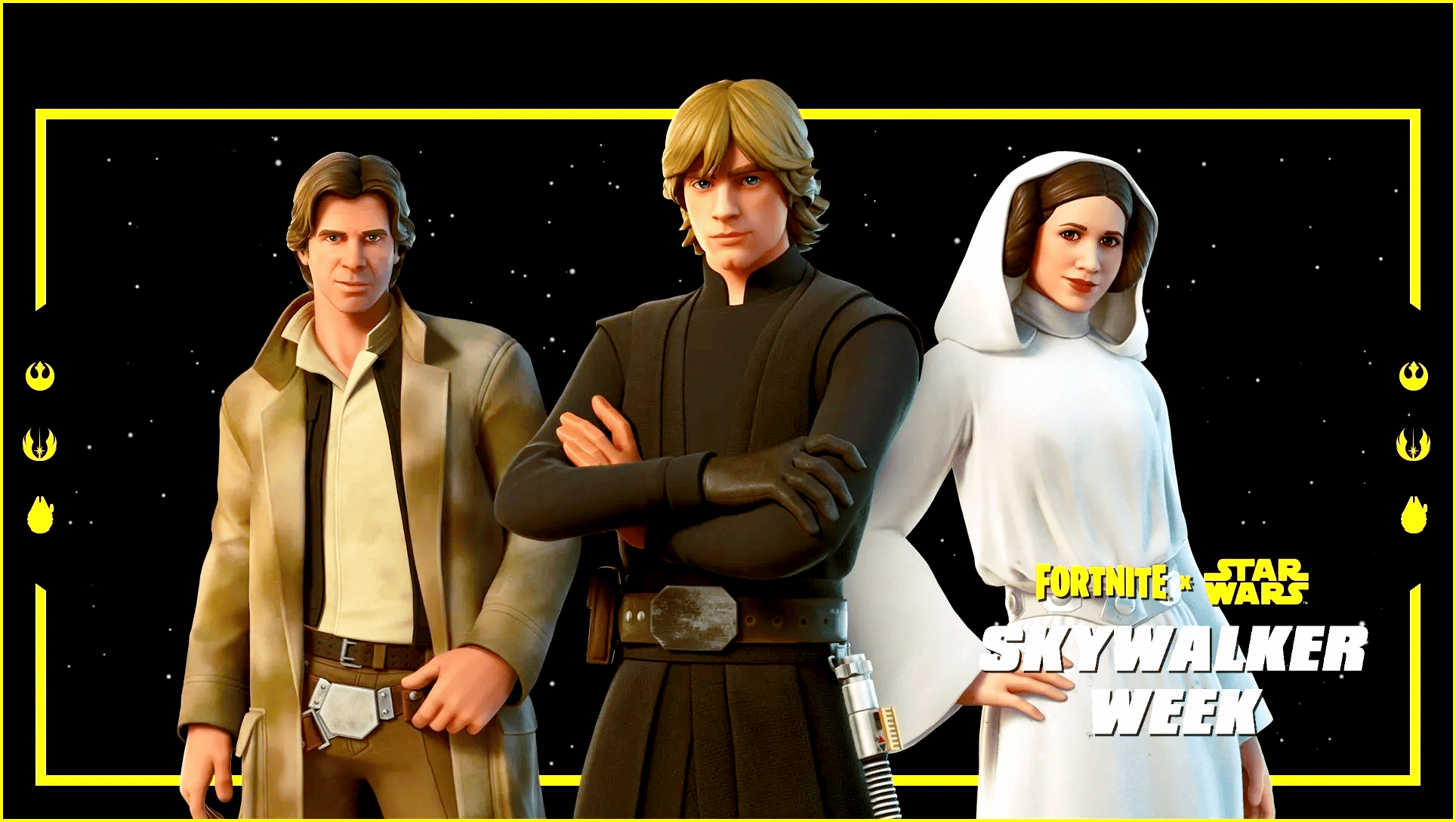 You can now find some Star Wars content in Fortnite again. Here you can find out everything about the update, quests, skins and weapons.


Fortnite is hosting a Skywalker Week. During this week you can once again find some Star Wars content in the game, unlock skins in the item shop and complete Skywalker quests.

Darth Vader, the lightsabers and the E-11 blaster rifle

Darth Vader is back on the map and with him his lightsaber is out of the vault again. With it you can block shots as usual and of course also hit.


But if you want to be more on Luke’s side, you can now also find the blue and green lightsaber in chests and on the ground. There you will also be able to spawn the E-11 blaster rifle.

Fortnite has also released some Skywalker weekly quests. Complete these and you will each receive 20,000 experience points as a reward to add to your Battle Pass

to make some progress in your game. We have listed the quests for you here.

You can find the chests in these locations. 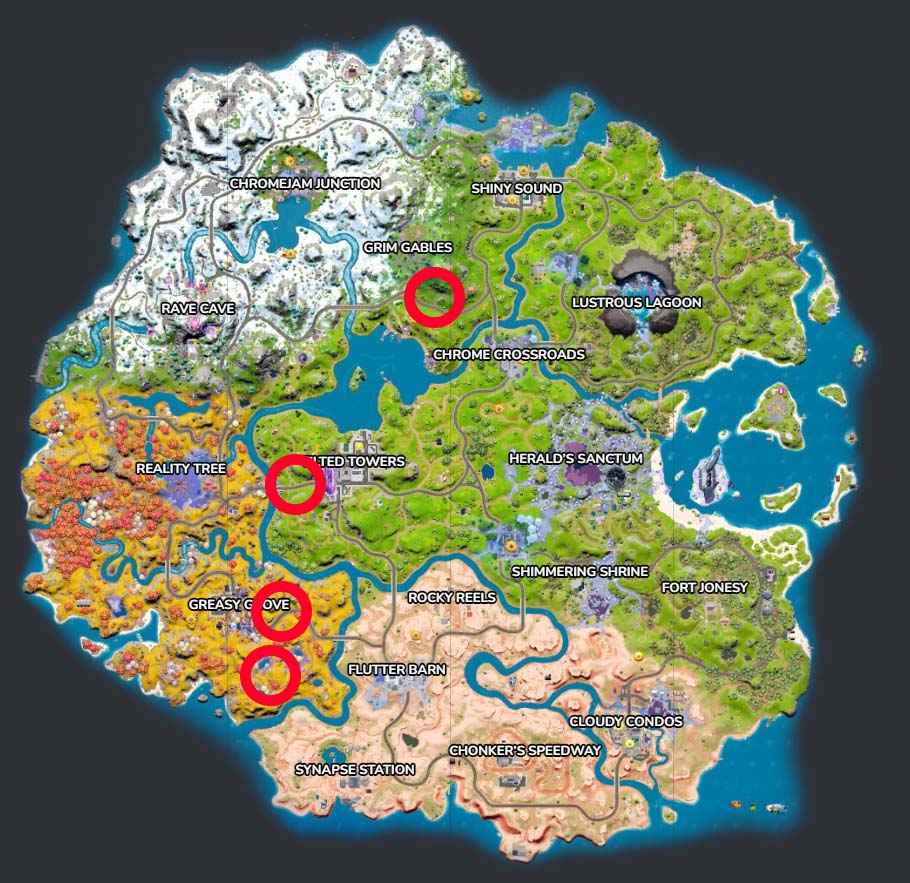