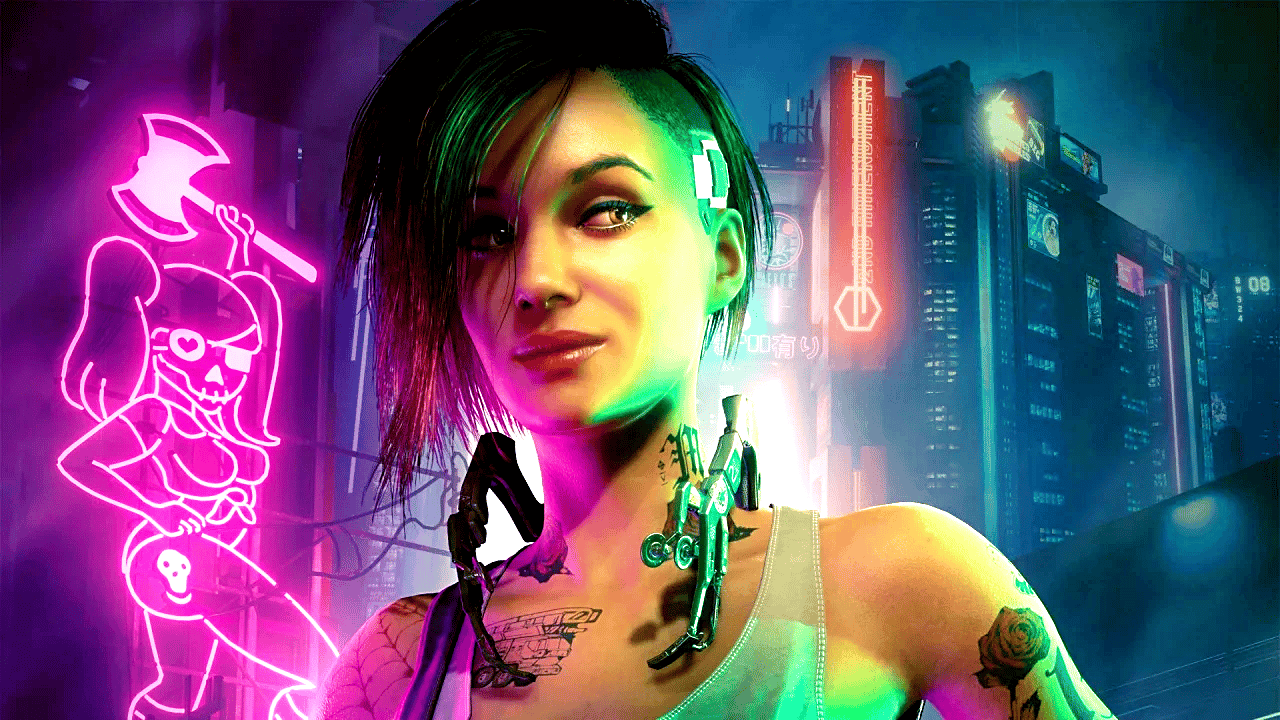 CD Projekt Red is apparently sparing no expense for Phantom Liberty. The Cyberpunk 2077 DLC will be the most expensive expansion the Witcher studio has ever developed.

The first and only story DLC for Cyberpunk 2077 will be released sometime in 2023 with Phantom Liberty And while we are currently still waiting for a concrete release date, we know at least for now: Phantom Liberty will be the most cost-intensive and therefore most expensive expansion CD Projekt Red has ever worked on.

At least that”s what CD Projekt Red Investor Relations Manager Marek Bugdol reveals in an interview with Polish magazine (Parkiet). So Phantom Liberty is already breaking an internal studio record and even beating the excellent Blood and Wine expansion for The Witcher 3 in this respect.

We remember: In terms of large story DLC, CD Projekt Red sometimes set standards in the gaming industry. The Witcher 3 expansions Hearts of Stone and Blood and Wine are still among the best add-ons we were able to test at GameStar. Expectations are correspondingly high for Phantom Liberty, which is scheduled for release at a currently unknown date in 2023.

By the way, if you are wondering: Previously, there was a misunderstanding in the Cyberpunk 2077 community due to a wrong interpretation of the Polish interview. In the meantime, there was talk that Phantom Liberty would surpass the developer”s previous DLCs in size and scope as well.


Because of this, community director Marcin Momot, among others, clarified in a post on Reddit and also PR director Radek Grabowski on Twitter that the statement definitely only refers to the budget of Phantom Liberty. Regarding the actual scope of Phantom Liberty, CD Projekt Red will only officially comment at a later date.

*budget-wise, as per the source article.

By the way, you can watch the latest trailer for Phantom Liberty as follows:

What we know about Phantom Liberty so far

Phantom Liberty will be the first and only story DLC for Cyberpunk 2077 and is scheduled for release sometime in 2023. Not only will Keanu Reeves return in the role of Johnny Silverhand for the expansion, but CD Projekt Red has also cast actor Idris Elba (The Suicide Squad, Pacific Rim) as government agent Solomon Reed.


Concrete details about the story or even the scope of Phantom Liberty are not available at the moment, so fans will have to be patient in this regard for the time being. As soon as we find out more, we will of course let you know.


What are your hopes and expectations for Cyberpunk 2077: Phantom Liberty? Let us know in the comments!

Share
Facebook
Twitter
Pinterest
WhatsApp
Previous article
If Anno is too big for you, you have to check out the first SteamWorld building game
Next article
Cyber attack on Riot Games! – This is how the hack attempt affects LoL

The zombie action game Dying Light 2 celebrates its first birthday with a look ahead to a fat second...
Read more
General

The return of Cal Kestis and BD is delayed. EA and Respawn have pushed back the release date of...
Read more
General

As the release of Atomic Heart approaches, Mundfish and Focus Entertainment have released a gameplay overview trailer. It goes...
Read more