Cyberpunk 2077: Success of the anime spills over into the game 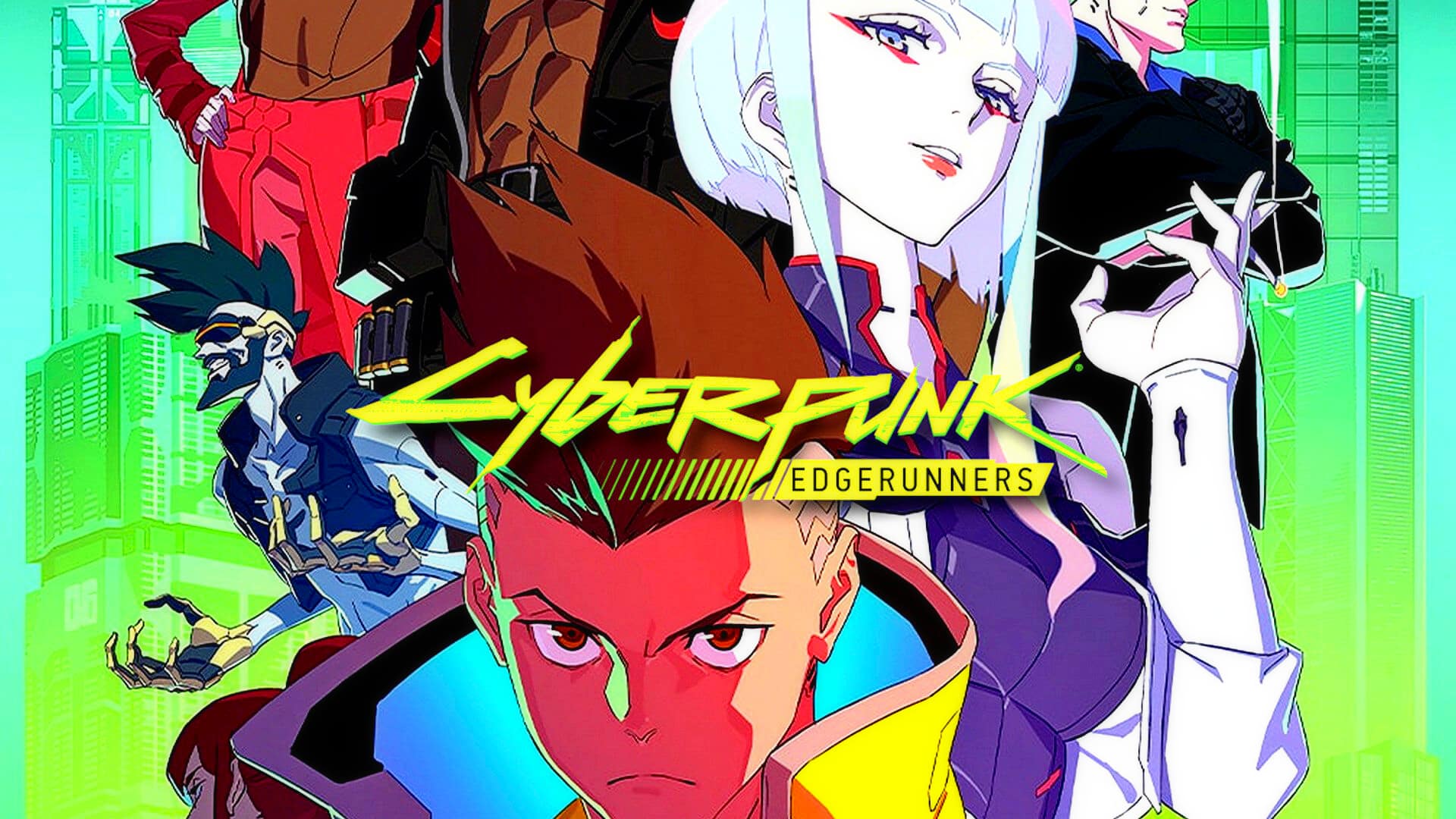 For 10 days now, you can watch all available episodes of the anime Cyberpunk: Edgerunners on Netflix. The success of the series cannot only be measured by positive reviews. The video game Cyberpunk 2077 also benefits from this hype.

Those who have not yet seen the gripping anime Cyberpunk: Edgerunners should urgently do so. The ten-episode series not only offers anime fans real fireworks. Even those less familiar with the realms of the Japanese series format will get their money’s worth with Studio Trigger’s bombastic style. The mixture of dystopian everyday life, tragic romance, disturbing brutality and close friendship tells a gripping story that is hard to keep your hands off. We often had to ask ourselves while watching it: How far would I go when I have hardly anything to lose?

Rating portals like Rotten Tomatoes also give the series a phenomenal rating.

Naturally, developer CD Projekt Red has also used the release of the anime for Cyberpunk 2077. Thus, the Edgerunners update was released at the beginning of September, which shipped many of the anime’s features into the video game. This combination of update and general hype about the series has ensured that many players have (re)entered Night City.

As CD Projekt Red announces, over one million players have plunged into the world of Cyberpunk 2077 every day since the beginning of this week. This included both old hands and newcomers.

Also, over the course of next year, the DLC Phantom Liberty is set to expand the story of Cyberpunk 2077.