Patch useless? Invisibility bug in Call of Duty: Warzone is back 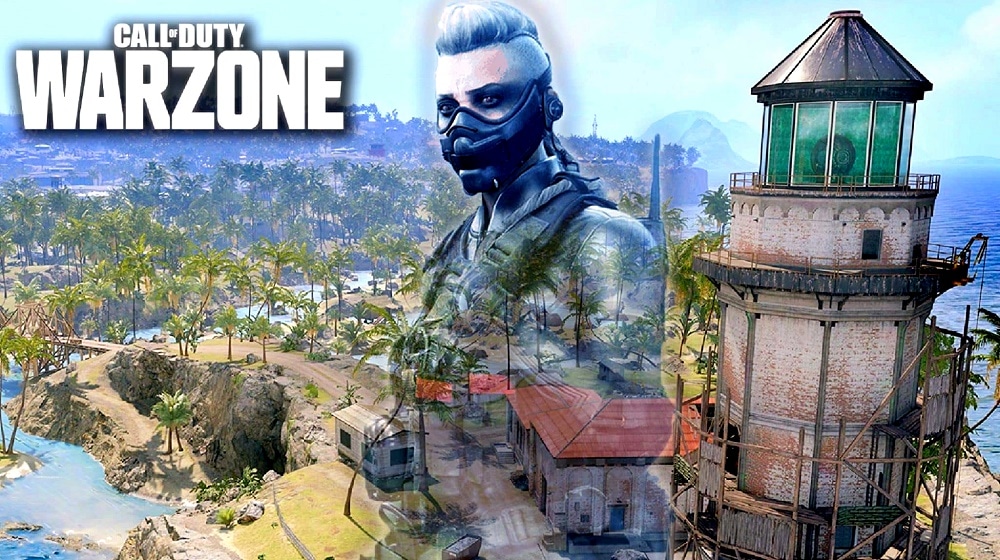 Despite the January 5 update, the annoying bug that previously made the Operator skin Awoken appear invisible seems to remain in CoD.

The invisibility bug seems to be creeping through Call of Duty: Warzone Pacific like a disease. After the Awoken Francis operator skin was no longer visible at a range of 50 metres, but was fixed last week, the Wraith skin is now said to have been affected.


The story actually sounds like a spaghetti code. No sooner has one problem been fixed than it reappears in another place. After Warzone developer Raven Software took just under three weeks to remove the invisibility bug from the map Caldera, Reddit user “andrewkbmx” discovers the almost identical in-game bug in Wraith a few days later.

In the clip from Sunday, it can be seen that after a few noises in the bushes, an enemy with a Wraith skin is tracked down. What is bizarre about the scene, however, is the fact that only the upper body of the skin and its weapon can be seen, but not the legs. Meanwhile, a second person in the Reddit comments confirmed a similar scenario with the same skin. Thus, although this bug is weaker than with Awoken Francis, where nothing could be seen, it is still an absurdity.

The operator Wraith came into play in Black Ops Cold War as early as April 2021, but it was only nine months later that bugs of this kind first appeared with her. Meanwhile, Raven Software has not yet commented on the possible problem. How this bug comes about is also unclear. However, this bug should also be fixed in the coming weeks, as long as the developer follows the same philosophy as before – then hopefully without any aftermath.