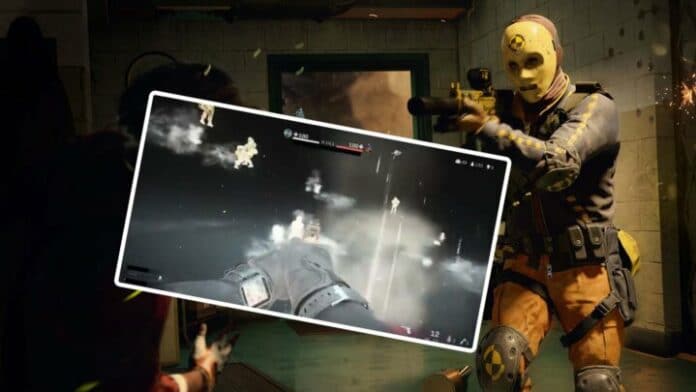 Call of Duty: Warzone has been struggling with wallhack bugs since its release in 2020. Now it seems another one has surfaced

Whoever dies in Warzone ends up in the gulag and fights for a new life. It’s just a shame when the enemy exploits a wallhack bug.

Reddit user KennyzGamez did just that. The Warzone player ended up in the gulag – and in the wall. From there, he was able to easily take out his rivals and earn another chance.

Visual Bug Where I See The World as Thermal from CODWarzone

It is not yet known whether the bug is reproducible or remains a one-off event.