Activision Blizzard reveals that it is developing a mobile version for all its games. According to this, after Call of Duty: Mobile, the Battle-Royal mode would also become playable on cell phones.

Call of Duty: Mobile was a complete success for Activision. The game was downloaded over 300 million times in just one year. After the release of the third quarter, the game developer announced that all of its titles would also appear on mobile devices.

Job advertisement for “WZM
Recently there was a job advertisement on the company’s website. It was specifically looking for an executive producer for an AAA first-person mobile shooter in the CoD franchise. The game bears the abbreviation “WZM”. Most likely this abbreviation can be interpreted as Warzone Mobil. The mentioned tender has already been deleted. Maybe someone has already found himself there?

Growth potential with mobile games
Activision sees the potential for Call of Duty: Mobile Games primarily in the lucrative Chinese market. More than 50 million pre-registrations are said to have been received for the mobile version of the Shooter.

Confirming for a Warzone: Mobile is also the turnover, which Activision Blizzard obtains by mobile Games. In 2019, mobile games alone generated revenues of USD 2.2 billion.

The following mobile games from other developers are also planned:

– EA Games: Apex Legends
– Riot Games: League of Legends
This is complemented by a commentary by Activision CEO Bobby Kotick:

“With the launch of Call of Duty: Mobile, we have increased our player base from 40 million to 100 million players in less than a year. Compared to 2019, we expect this result and other unannounced Call of Duty initiatives to result in significant growth in the Call of Duty franchise in 2020.

After the mega success of PUBG Mobile, it is expected that Call of Duty: Warzone Mobile will not be long in coming. Nevertheless, we do not expect a release this year. 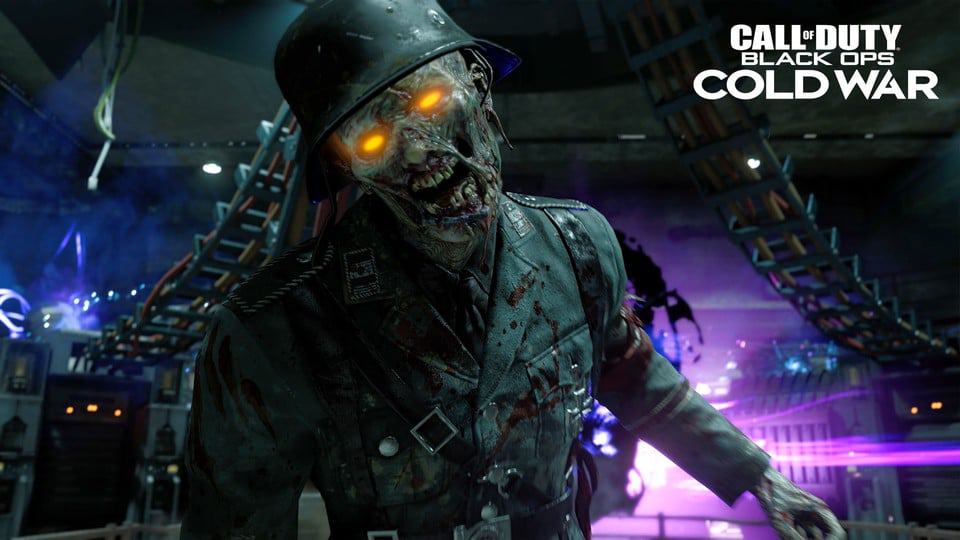