CoD Warzone: Glitch could destroy important part of the game 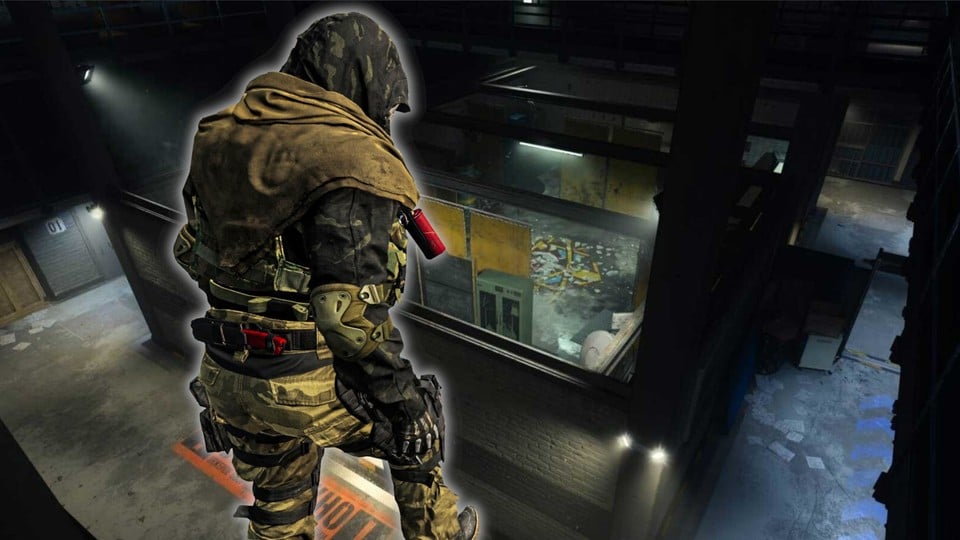 The next glitch in the popular battle royal shooter is causing the balance to be ruined in the all-important gulag battles of all things.

Call of Duty: Warzone is regularly the talk of the town with newly discovered glitches. A video recently appeared on YouTube that demonstrates how players can make the important battles in the Gulag completely unfair.

One important piece of information in advance: the Youtuber deliberately does not show how exactly the glitch is triggered. He has faded out the important seconds so that his video does not serve as an instruction manual. Afterwards, however, he shows the effects of the exploited error.

In the gulag, of all places

Of course: glitches are annoying everywhere in the game and destroy the fun of playing. The new example, however, concerns the Gulag of all places, which should cause even more frustration for affected players. After all, the area separated from the rest of the map serves as a second chance after a virtual death.

If you die in Warzone, you can play a 1v1 match in the Gulag. The winner receives a respawn back into the current match. Therefore, equality of opportunity is particularly important here, after all, a lot is at stake.

The nasty thing about the glitch is that neither of the two fighters can do anything about it. Because the threat comes from outside, or rather: from above! Because the glitch is based on the skilful use of the parachute in the right place, which makes it possible to enter the fighting area in the gulag even as an outsider.

Now, one could say: It’s not so bad, then the unwanted player is just eliminated and on we go. But that is not possible, because thanks to the glitch, the troublemaker is also invulnerable. So he can calmly send both opponents to the afterlife once more – and thus finally for this match.

By the way, a far greater problem than a glitch could be a new Aimbot that relies on machine learning and is therefore difficult to fight. According to the bot’s developers, their hack not only works in CoD Warzone, but should work in any shooter:

Reactions are unexpectedly positive
Anyone who thinks that the reactions below the video are negative or even angry is very much mistaken. Many comments are even very pleased with this discovery, congratulate the channel operator and are eager to learn how the glitch works. One person even offers himself for a strange barter deal – glitch for glitch:

“Can you DM me [the instructions for the glitch]? I’ll keep it secret, and I’ll offer a small, unknown farmland glitch in return.”

Whether developer Raven Software will take care of a fix for this bug in a timely manner remains to be seen. After all, you also have to worry about a door that kills players instantly. Or even the possibility of playing dead to surprise unsuspecting players.

New World: If you look carefully, you will immediately find all the hidden fast travel points

New World: If you look carefully, you will immediately find all...