WoW DPS Ranking: Which Class is the Best?

We tell you which class currently deals the most damage and is at the top of the DPS list. 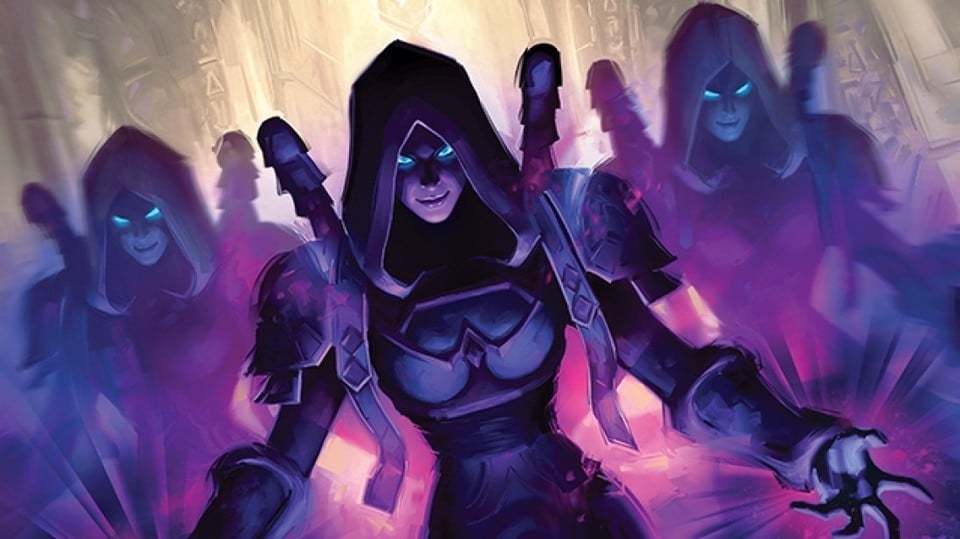 With the release of World of Warcraft: Shadowlands, many players have returned to Azeroth or started from scratch. But what is the best character to play if you want to be at the top of the damage list in the first raid of Castle Nathria?

We take a look at the current damage figures and tell you which DPS classes are particularly worthwhile for Shadowlands.

The best DPS classes in Shadowlands

Depending on what kind of content you want to play in the WoW endgame, there are different DPS rankings. So different classes and their specialisations are better than others for different end-game content like raids and mythic-plus dungeons.

For this reason, we have listed a total of three rankings with the classes that are best for the different content according to the current stats.

While the Windwalker Monk was usually rather behind other DPS classes in raids, he can score in the Sanctum of Dominance thanks to his mobility by rolling or Flying Snake Kick. Despite all your mobility, you should keep an eye on your position in all boss encounters to avoid being surprised by AoE attacks.

The Arms Warrior is just like the Monk in that he is agile and adds a strong defensive ability with Spell Reflection because many of your opponents deal magic damage. Remember, though, that your heroic leap is not a teleport and you take damage from spells when you leap.

The Balance Druid, well our favourite laser owl is always a good choice for a lot of damage without cuddling up to the enemy like the melee classes do. They do an incredible amount of damage, especially to single opponents, but can also take on groups of opponents thanks to Star Rain.

Sometimes an official fireball to the opponent’s visage is still the best way to do a lot of damage. Although the Fire Mage received some nerfs with patch 9.1, he can still dish out a lot of damage. Especially your abilities Incinerate and Fire Devil help you with enemies of all kinds. In addition, Blazing Barrier or Cauterise will protect you from one or two unpleasant endings.

The Subtlety Rogue got a lot of love from the developers in patch 9.1. For example, he received a 20 percent buff to his Assassination skill, as well as to the AoE damage of his Black Powder. Also, your Shuriken Storm now has an additional 15 percent chance to critically hit. All of these buffs catapult the Smoke Rogue to the top of the DPS rankings for mythic plus dungeons.

Unlike other classes, the Outlaw Rogue has some useful abilities for his party due to his mass stealth and crowd control. Since he can only deal his group damage through his Blade Vortex ability, the damage rotation has to be right, especially during uptime. If your timing is right, you will do an incredible amount of damage.

Before you make your final choice, however, you should note that the damage values shown will change again with further updates and pateches of Shadowlands.

So don’t base your choice entirely on damage numbers, even if they often guarantee you a place in raid groups.

You are also welcome to let us know in the comments which class you will mainly be playing now with patch 9.1.