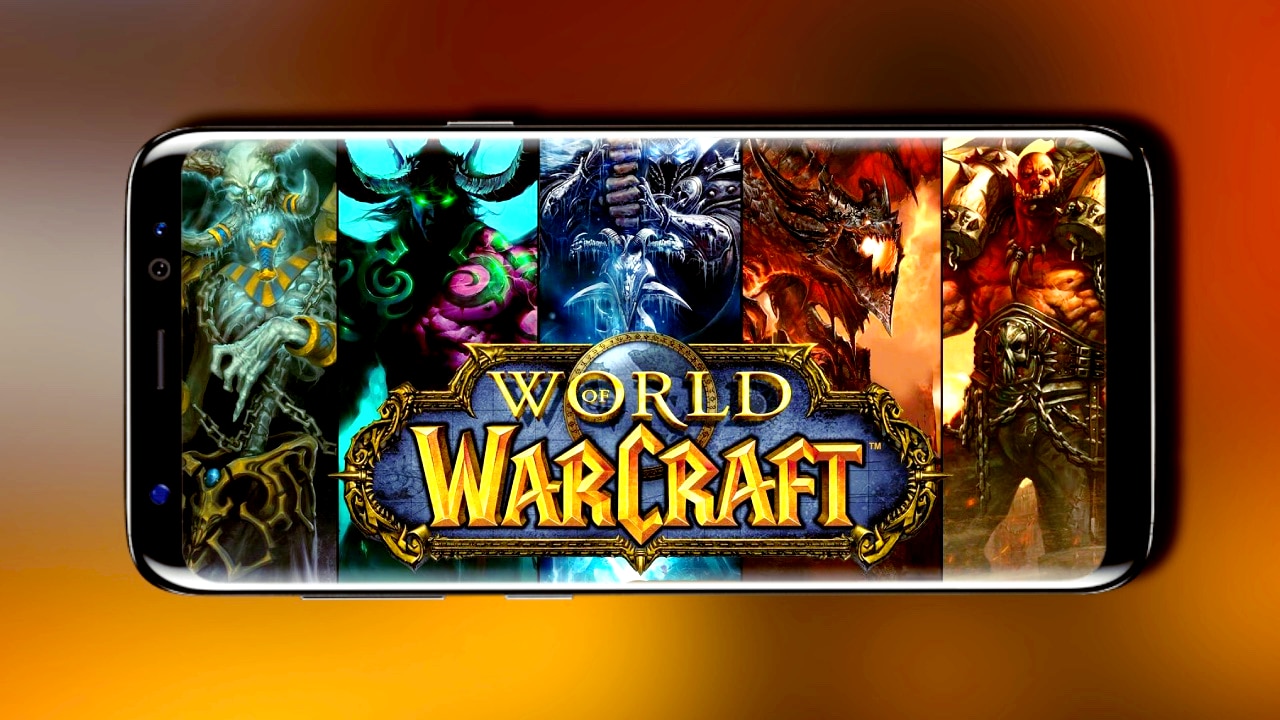 After more than 3 years in development, Blizzard’s new mobile WoW spin-off has been cancelled. As a result, several Netease developers have lost their jobs.

For over three years, Activision Blizzard Inc. worked with Netease on their World of Warcraft mobile spin-off. Due to disagreements over financial aspects of the game, development has now been halted, resulting in the layoff of 100 employees.

Bloomberg: Blizzard and NetEase have cancelled a mobile World Of Warcraft spin-off game that’s been in dev for 3+ years

Netease is a Chinese game developer in partnership with Activision. They have been the only WoW seller in the Chinese market since 2009. After disputes with Blizzard about financial aspects of the planned game, they now have to stop development. A development team consisting of 100 people, only a few of whom can be transferred to other projects, has therefore been disbanded.

The plan was to create a spin-off of the famous MMORPG that would finally make WoW available for mobile devices. The game, codenamed Jupiter, was to take place in the same universe as WoW, but cover a different period.

After Activision Blizzard’s player numbers fell below 100 million for the first time this year, the company had to take another hard defeat with this. One bright spot, however, is the recently released Diablo Mobile, which has already generated a whopping 100 million dollars in revenue in its first two months.

Share
Facebook
Twitter
Pinterest
WhatsApp
Previous article
New info on MW2 coming soon – This event should be on your radar
Next article
Unlock Terminator in CoD: Vanguard and Warzone – How to grab the T-800 and T-1000 skins