In all regions First Strike is coming to an end, in Europe the winner is already certain: Team Heretics with the German player Dustyn “niesoW” Durnas has secured the first place.

After an impressive run through the playoffs, with opponents such as Team Liquid and G2 Esports, the European mixed team Heretics has secured first place and thus 40,000 US dollars.

In the final they won against the mainly British team SUMN FC, who were the underdogs in the semi-final against FunPlus Phoenix. With 3-1 after Maps, Heretics was clearly superior, which was especially evident in their tactical finesse.

After two clear wins on Ascent and Haven and a 7-12 defeat on the latest map Icebox, the team around the Spaniard Christian “loWel” Garcia Antoran on Bind could close the bag after an extremely exciting 13-11.

In the second major region North America, the final will be played tonight starting at 10 pm. There the giants of TSM and the 100Thieves will face each other. The 100Thieves will try to repeat their success from the qualifying tournament, where they already won 2-0 against TSM. 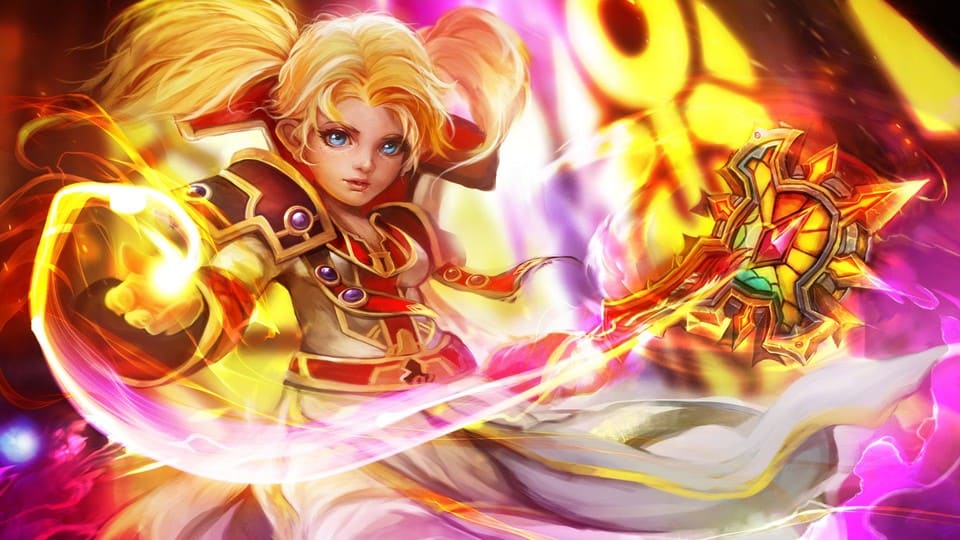 WoW Shadowlands Guide: Heal with damage as a Discipline Priest