Arcane: Season 2 confirmed after huge success, what do we know already? 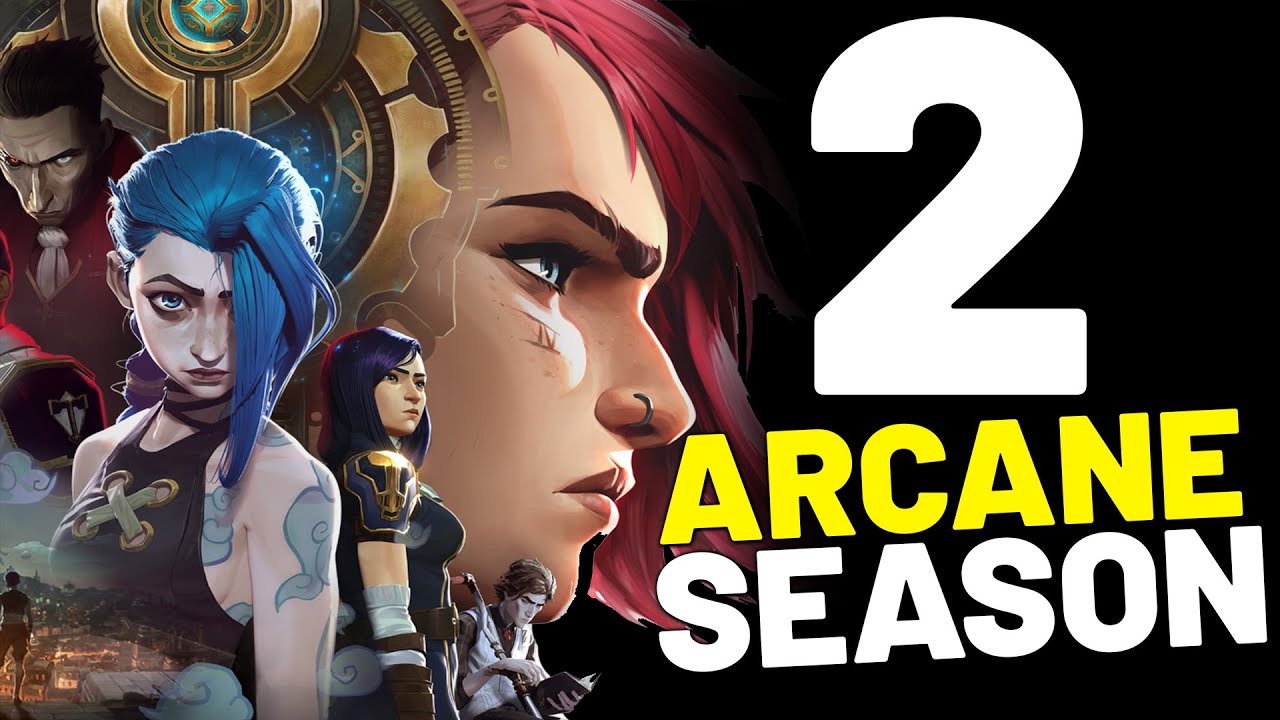 The Netflix series in the League of Legends universe is enjoying great success. Riot has now confirmed the release of a 2nd Season.

If you watched the finale of the first season of Arcane, you probably have a question: Is season 2 coming, and if so, when? We have good news – Riot has confirmed a sequel. And we even already know some exciting details.

This is what is known about Season 2 of Arcane

When will Season 2 be released? Unfortunately there is no concrete release date yet. But the next episodes are currently in production and the CEO of Riot Games has ruled out a 2022 release on Twitter. So it will probably be 2023. Will there be nine episodes in three acts again? We’ll keep you posted!

Is there a trailer? Netflix and Riot haven’t released a proper trailer yet. But this teaser gives a foretaste and already reveals a lot about the story:

What is season 2 about? Some fans had suspected that Riot would tell other stories from the LoL universe in further seasons, perhaps even leaving Piltover / Zhaun behind completely. However, some scenes in the finale and the teaser reveal that, at least for the time being, it will continue to be about Vi, Caitlyn, Jinx and the conflict of the two cities. The voice actors of these characters have also already confirmed their return.

Huge success with fans and critics

Arcane is currently the second most-watched Netflix series. After just the first of three acts, the animated series reported over 34 million viewer hours, which suggests at least 15 million viewers. And based on Twitter trends, it’s safe to say that the series’ popularity has grown even more since then.

Not only is the series watched a lot, but it is overwhelmingly given excellent ratings: At (Metacritic) it has a user score of 9.4. At (imdb.com) Arcane also averages 9.4 with 37,000 user votes. It is particularly often praised that you don’t have to have any interest in the Riot games and that the series is also great in its own right. And our LoL expert Steffi is also enthusiastic.

We will of course keep you updated as soon as there are trailers or a release date. How did you like Arcane? Are you looking forward to season 2? Please remember to mark any spoilers in the comments for your fellow readers who don’t know LoL!