After Janna – Ahri also gets a rework in Season 12 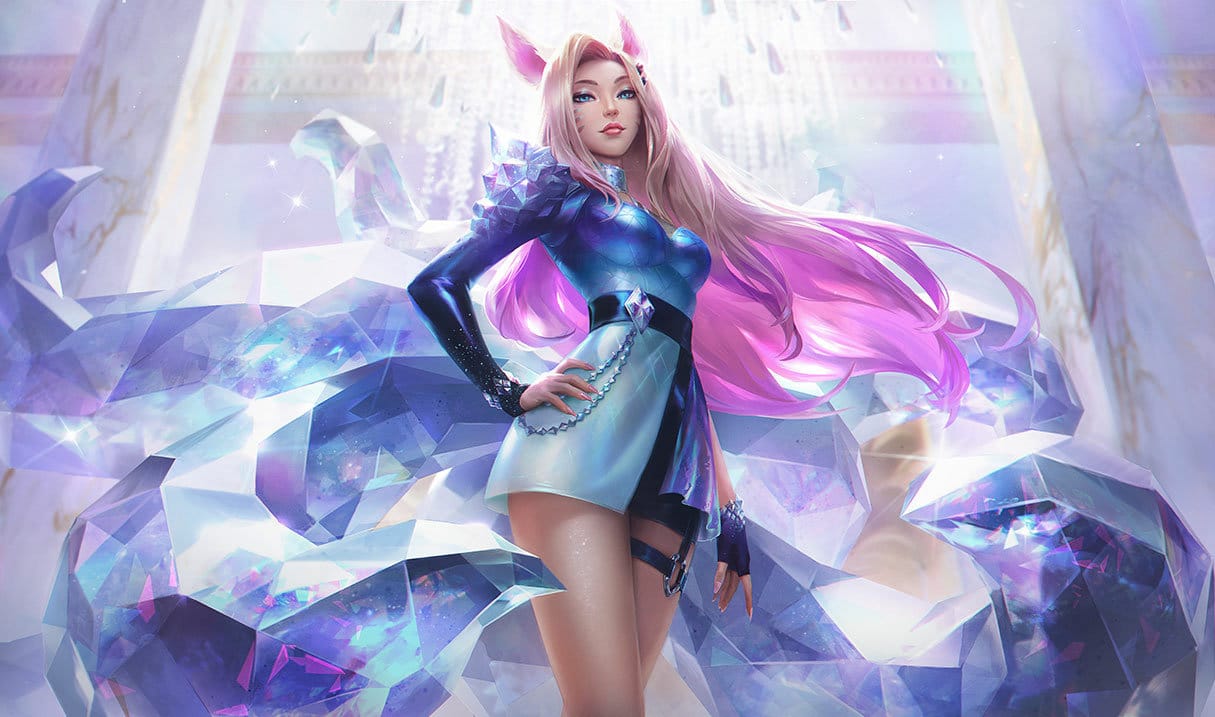 A rework in the upcoming Season 12 should bring the champion Ahri back to the mid-lane and into the meta.


After Janna is already set to get a rework in LoL Season 12, champion Ahri is now also on developer Riot Games’ list. Lead gameplay designer Bryan “Axes” Salvatore unveiled some plans for the twelfth season last Thursday, saying the rework will see the two champions find their way back into the game’s meta.

Ahri was once one of the most popular champions in League of Legends, but the champion’s pick rate has dropped to 5.35 percent. For the current meta, Ahri doesn’t seem to work anymore. According to Riot’s plans, Ahri should receive the rework to bring her back to the mid-lane.

Riot is basing the reworks on the successes of the last season. The rework has already worked for champions like Irelia and Lucian. In addition, some items and the teleport are to be reworked in the first half of 2022. The official first patch notes will come into play at the beginning of January.

Ready or Not is celebrating a big Steam success, but there's still a lot of sand in the gears...
Read more
General

It's set to become a parallel universe that could be a new form of the internet. Metaverse is the...
Read more