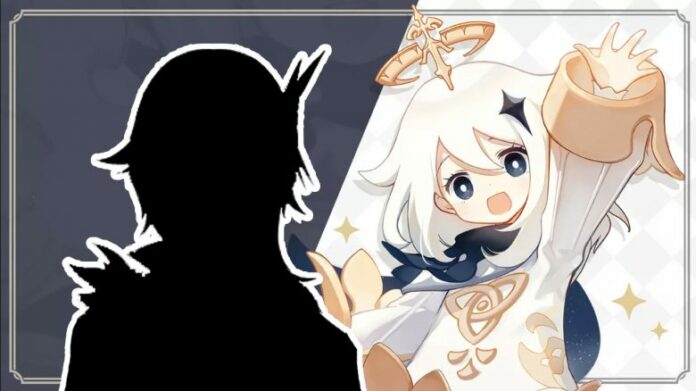 Leaks for the upcoming update 1.5 of Genshin Impact show 2 new characters and some information about what to expect in the update.

Who is Eula? You had the chance to play with Eula in the beta of Genshin Impact.

We do not know too much about the backstory of Eula. It belongs to the characters of Mondstadt and belongs to a very old noble family. She holds the rank “Spindrift Knight” and is the captain of the reconnaissance unit of the Knights of Favonius.

Eula: Eula performs a 5-hit combo with her normal attack. Her elemental attack deals Cryo damage and gives Eula a charge from the Grimheart Buff. This buff increases Eula’s defense and makes her more resistant to interruptions.

Holding the elementary skill consumes the collected Grimheart stacks in an AoE Cryo attack. Opponents also receive a Debuff that reduces their physical and Cryo resistance.

Her Elemental Burst “Glacial Illumination” deals AoE Cryo damage and summons a sword hovering next to Eula. All attacks that cause damage to enemies recharge the sword with energy. Once the duration of the sword’s stay on the battlefield ends, it causes a powerful explosion with physical damage. The damage scales with the amount of energy stacks the sword has collected.

In a leak video, you can see what their attacks look like:

Weapon:
Catalyst Element: Pyro
Rarity: 4 stars
Constellation: Bestia Iustitia
Just like Eula, Yanfei doesn’t have much background information about her story and what role she plays in the story of Genshin Impact. She is one of the characters of Liyue City and is widely known as a legal advisor.

It is described as “brilliant” and in its veins the blood of a divine beast should flow, just as it is already the case with Ganyu.

This can be Yanfei: The normal attack is a fireball that deals Pyro damage. It also awards the Scarlet Seal Buff, which can collect up to three loads and reduces Yanfei’s Stamina consumption. Further charges extend the duration of the buffer.

The Elemental Burst “Done Deal” fires a blast of fire, which also immediately awards 3 Scarlet Seals and additionally the buff “Brilliance”. On the one hand, this increases the damage of Yanfeis’ loaded attack and on the other hand, it gives her new Scarlet Seals at regular intervals to further intensify the loaded attack.

You can watch a small video about Yanfei here:

Again, enjoy with caution. It is information from leaks and they can change to the release of the character.

There are also a number of minor update info leaks for Genshin Impact:

Zhongli gets a second chapter for his storyline. It is speculated that the Zhongli banner will return in 1.5
Qiqi gets its own story quest
Diona will be available as a new character in the invitation events, similar to currently Barbara and some other characters
Noelle gets a continuation of her invitation event
New event called Peculiar Wonderland. Players will need to follow instructions on their card to enter Wonderland and master challenges there
New Weekly Boss named Dahaka, a Geo-Vishap
Two new artifact sets “Last Act of Foolishness” and “Tenacity of the Millelith”