Alleged Starfield postponement: Why you should treat this leak with extreme caution 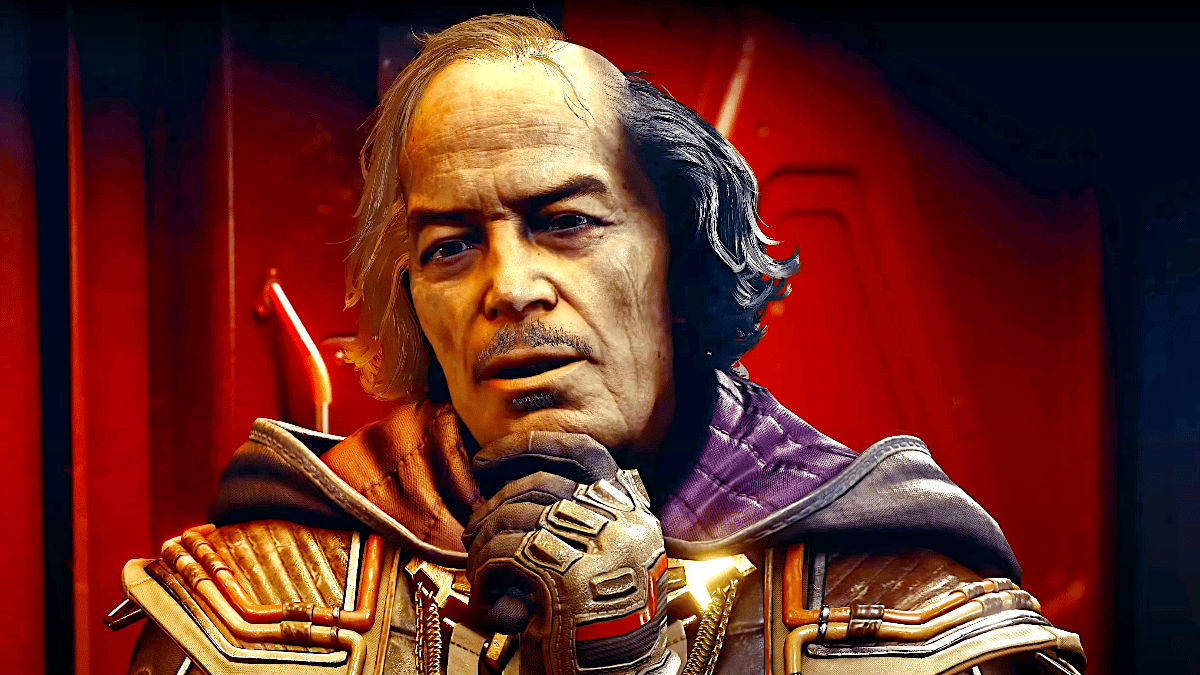 A popular YouTuber is now claiming to know about a postponement – but you shouldn’t necessarily believe him.

There’s a lot of turbulence going on with the highly anticipated space role-playing game Starfield: First Bethesda confirms the release date for the first half of 2023, then suddenly there’s an uproar because the release date is changed on the Steam shop page – but in the end it only turned out to be a new Steam feature:

However, the well-known YouTuber MrMattyPlays has now revealed in a podcast that he has heard of a possible postponement, citing as his source a trustworthy insider who has always been right so far But you shouldn’t let this leak upset you

What happened? The YouTuber (over 500,000 subscribers) made an appearance on the Xbox podcast Defining Duke on Monday. There he revealed that a trusted source reportedly told him about a possible postponement of Starfield.

According to MrMattyPlays and his informant, the game will not be released in the previously promised time frame, but will fall just short of it. He suspects a summer release, probably in July or August You can listen to the post from 1:59:30 on the podcast:

Why the leak seems implausible

However, the YouTuber also says that he suspects Starfield is being postponed because the release date on Steam has disappeared. However, as we recently explained to you, this has nothing to do with a postponement, just a new Steam feature.

The opinion on MrMattyPlays is also clear on social media. (On Reddit) there are numerous comments denying him his credibility as an insider.

Matty is one of the most unreliable sources in gaming. Inflated hype videos, clickbait etc … I wouldn’t believe a word he says.

Some users even suspect that he deliberately presents his own speculations as inside information to boost click numbers and activity in the comments section of his videos:

I know he’s a respected content creator, but he’s making shit up. I say this as someone who has been watching him for years. It’s always just little lies that have almost no meaning, but he does it often enough that I’ve noticed.

And as for Starfield, he has been claiming for months that the release of Starfield will be delayed. I suspect he makes this claim because it increases engagement in his comments section.

After a short research, we were able to find out on the one hand that the YouTuber can at least show a notable leak. Even before the official announcement, he predicted that Aspyr Media would take over the development of the KOTOR remake.


On the other hand, however, many videos can be found where his assumptions and sources were ultimately nothing but hot air – such as when he committed to 2021 for the Starfield release. According to our current assessment, there should be just as little truth to his new Starfield leak

On the other hand, many videos can be found in which his assumptions and sources were ultimately nothing but hot air – for example, when he committed himself to the year 2021 at the Starfield release. In our current judgement, his new Starfield leak should not be true either.

Aspyr Media is making the game.

This is the team with the most experience with the IP by providing mobile ports, one releasing just two months ago, as well as providing a massive free update to KOTOR 2 on PC.

Currently, they are working on a AAA RPG according to job listings. pic.twitter.com/UhuCFnLawV

We can probably only be sure when Starfield will be released after the big Bethesda event, which will take place in February at the earliest. You can find more information about this in our big trade fair and event overview for the year 2023.

80FansLike
908FollowersFollow
54FollowersFollow
Previous article
Flying in Hogwarts Legacy: How the broom works
Next article
It doesn’t get any stupider than this! LoL pro ruins his career with sexist chat messages