The Valorant Agent Raze is too strong. The community has felt this way for some time now. At first an early update was rejected by the developers, but now it appears.

The Raze-Nerf is coming! We have already reported on the above-average performing raze. However, the developers did not want to change this for the time being.

According to the latest developer diary, many players still have to get used to the game and find out how to counter certain actions. Now the developers seem to react to the community after all.

Patch Notes 0.47
When the EU servers come back online at 9:00 am, some things in the game will have changed.

To patch, we'll be taking EU matchmaking down on April 22 (local time) at 3:30AM CEST, then turning off servers – they'll come back up around 9AM CEST.

Raze was generated as part of the new patch. The developers continue to emphasize that players will learn to counter such strong agents after a while.

Melee damage to destructible objects has been doubled. This includes both Sage’s Barrier and Haven’s Metal Double Door. This is another option to counter enemy objects, but it is very risky.

Sages Slow Orb now also slows down agents in the air and not only on the ground. Also, players will no longer make any noise when walking through this zone.

In addition to the changes for agents, other bug fixes have been made.

Details of the fixes and the reasons for the agent patches can be found on the VALORANT page. 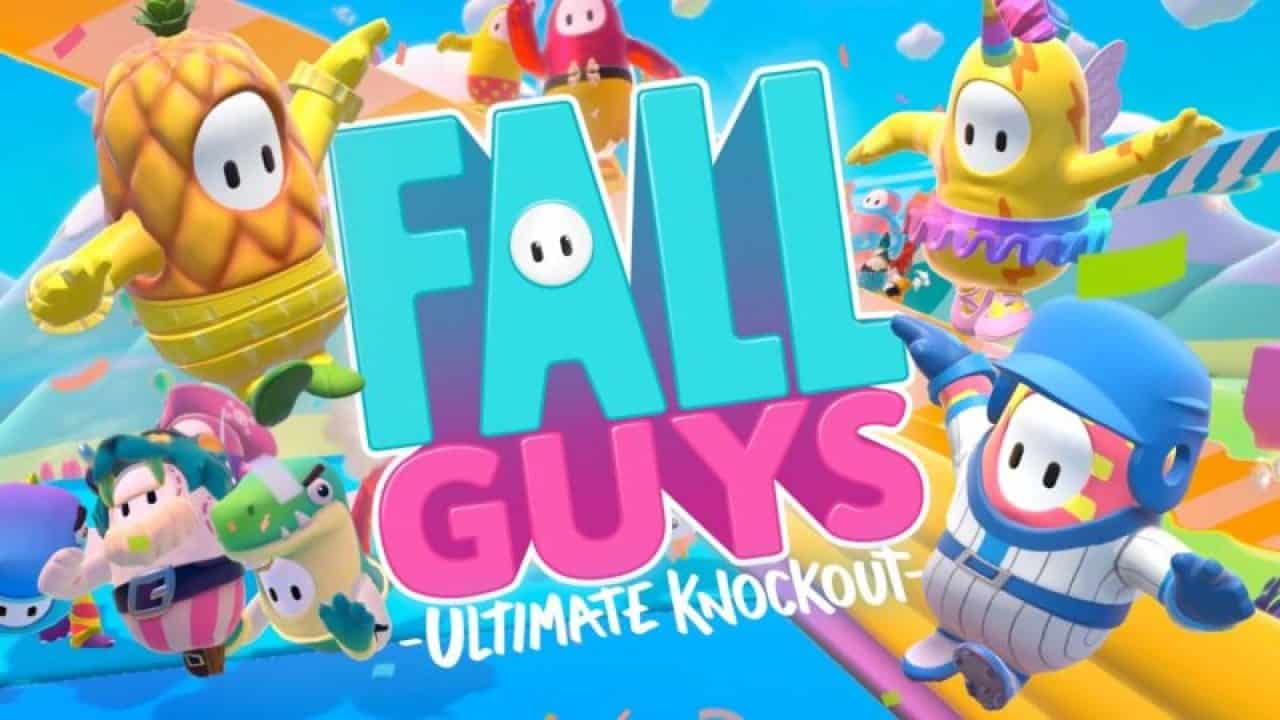 COD Black Ops: Cold War - This is available in the new zombie mode