In Train Life: A Railway Simulator you take on the role of a train driver and are also a company director. You control various locomotives and increase your fleet by completing orders.

Later on, you can hire new drivers, negotiate contracts with factories and expand your route network. To get to your destination, you have to observe track signals and driving instructions and set points yourself.

The Polish developers of Simteract want to create a realistic train simulation in which you are both train driver and company boss. You set several switches at the same time: those on the track and those of your company via the on-board computer of your locomotive. 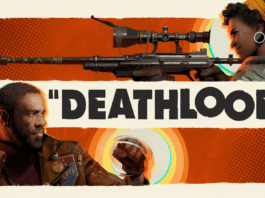 Deathloop – Launch trailer takes us into the looping action 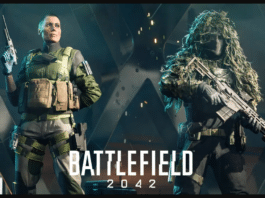 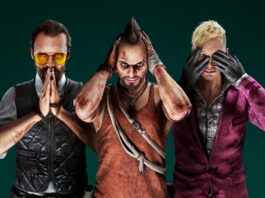