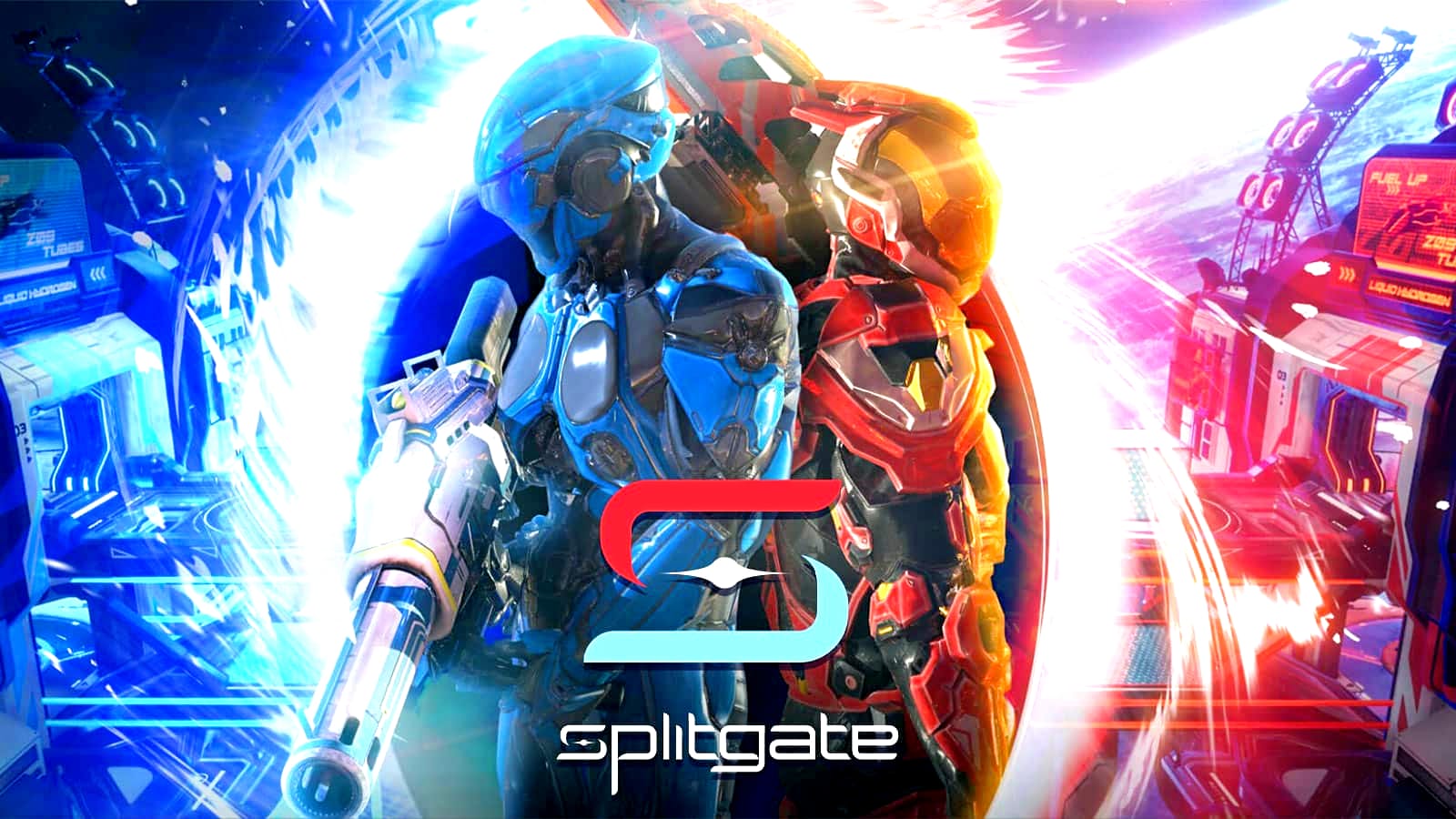 The Splitgate Beta Season 2 will include a new matchmaking system, an improved map, three new game modes, the 108-item Battle Pass, map creator updates and various Quality of Life improvements. While some items will be presented in more detail in the coming weeks, 1047 Games is already going into detail about two smaller gameplay improvements.

A useful improvement of Splitgate Beta Season 2 deals with the item shop. Now when you want to make a purchase, you have to hold down the corresponding button for one second. With this feature, accidental purchases are a thing of the past.
The second gameplay improvement is primarily a visual one. The catch zone of King of the Hill has received a new animation. 1047 Games don’t want to share more information with us yet.

However, there are three dates we would like to draw your attention to. On the 23rd of May you can expect the improved map, while on the 27th of May the Reveal of the new game mode is coming up.
Finally, Splitgate Beta Season 2 will be available to all players on 2 June. We will keep you posted on further updates as well.