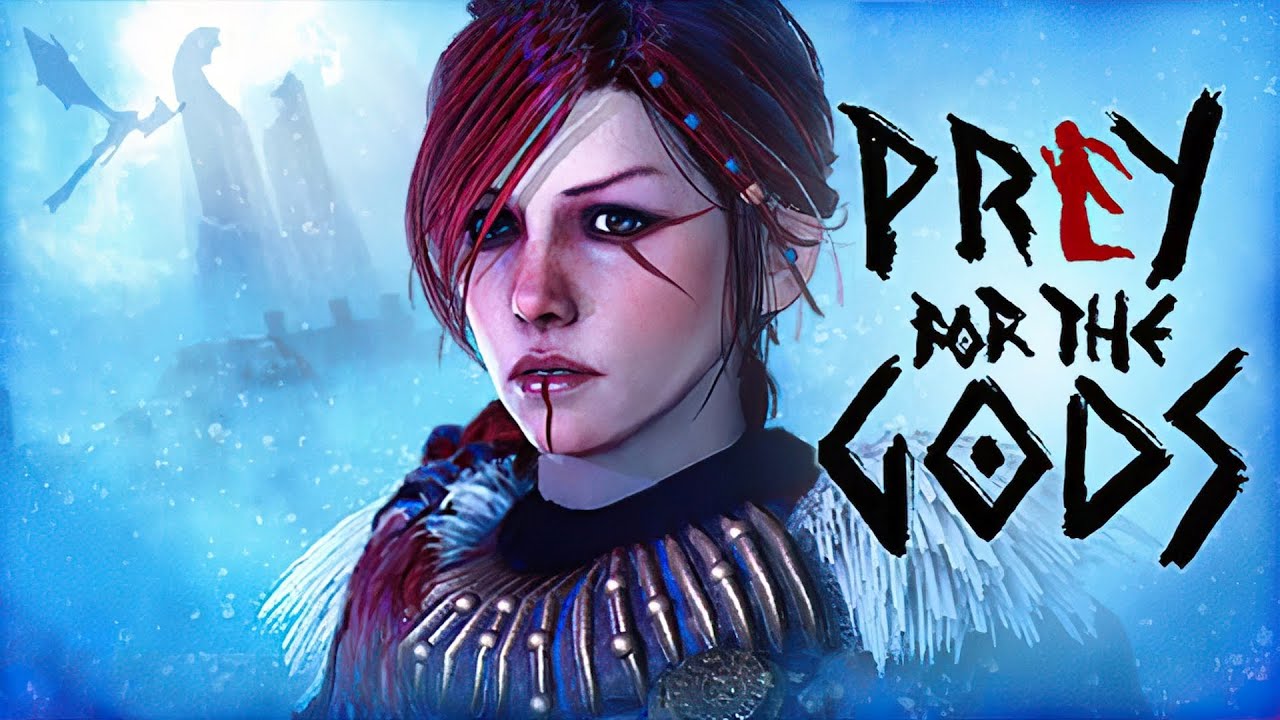 Shadow of the Colossus still has a rather unique game design. The fact that entire bosses serve as levels and want to be defeated as gigantic adversaries has remained very rare to this day. With Praey for the Gods, a small indie team of all things now wants to deliver a worthy homage to the literally great classic.

After three years of Early Access, the game has now been released and shows that in its best moments it can definitely keep up with its role model. Nevertheless, the title has its weaknesses – and that of all things in its unique selling point, the survival mechanics.