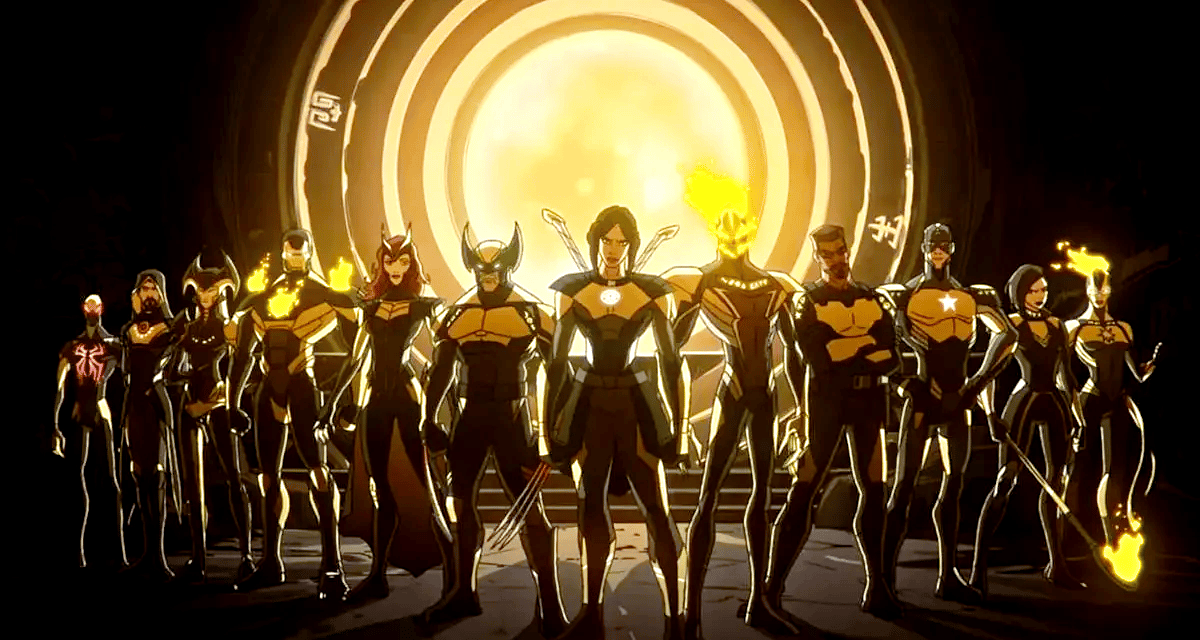 How did the heroes of Marvel’s Midnight Suns form and what event set the further course of the story in motion? This is what the five-part prequel series for the game by Firaxis and 2K is all about. This way you’ll be perfectly prepared for the release.


In Marvel’s Midnight Suns you will not only have to deal with the dark side of the comic multiverse. You will also take on the role of Marvel’s first hero developed for a game: The Hunter. The five-part prequel series delves into the backstory of this particular character and tells you how the Midnight Suns formed. The third episode was released five days ago and reveals how the fiery anti-hero Ghost Rider found his role in the hero team.

The origins of Marvel’s Midnight Suns: a tragic story of love & loss

The origin story of Marvel’s Midnight Suns begins 400 years ago. We are in the US colony of Massachusetts at the time of the witch trials, which is the late 17th century. The fanatical Hiram Shaw, at that time Sorcerer Supreme, is the leader of these trials, as he sees competition in the witches. So the two witches Lilith and Sara (now Caretaker) have to witness the tragic fate of their sisters and go to war against Shaw.

In the midst of this conflict, Lilith falls in love with a mortal man and eventually gives birth to a child. When a disease spreads in Salem, Lilith’s husband dies from it first. Shortly afterwards, the child they have together also threatens to die from it, so Lilith decides to seek out Hiram Shaw. There she finds out that the sorcerer uses the Darkhold. A fight ensues, in which Sara Shaw, who is also involved, is able to lock Shaw in an eternal prison. Lilith then tries to perform a ritual from the Darkhold to save her child’s life. However, she is stopped by Sara. But Lilith enters into an agreement with the dark god Cthon, who demands Lilith’s soul for the child’s salvation. As a result, Sara takes the child into her care and forbids Lilith any contact. Years later, the child has recovered from the illness and Lilith transforms into a monstrous figure, making her the mother of the demons.

In the present, the aged Sara, now as Caretaker, tells Doctor Strange the story and explains that one side of the Darkhold is in the hands of Jonathan Blaza (Ghostrider).

Marvel’s Midnight Suns will be released on December2 for PC, PlayStation 5 and Xbox Series X