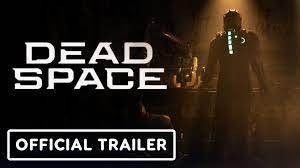 During EA Play Live, the remake of Dead Space was officially announced after rumours in the run-up. The remake of the horror shooter will be released for PS5, Xbox Series X/S and PC. It is not yet known when. The game is being developed by EA Motive, who last worked on Star Wars Squadrons.