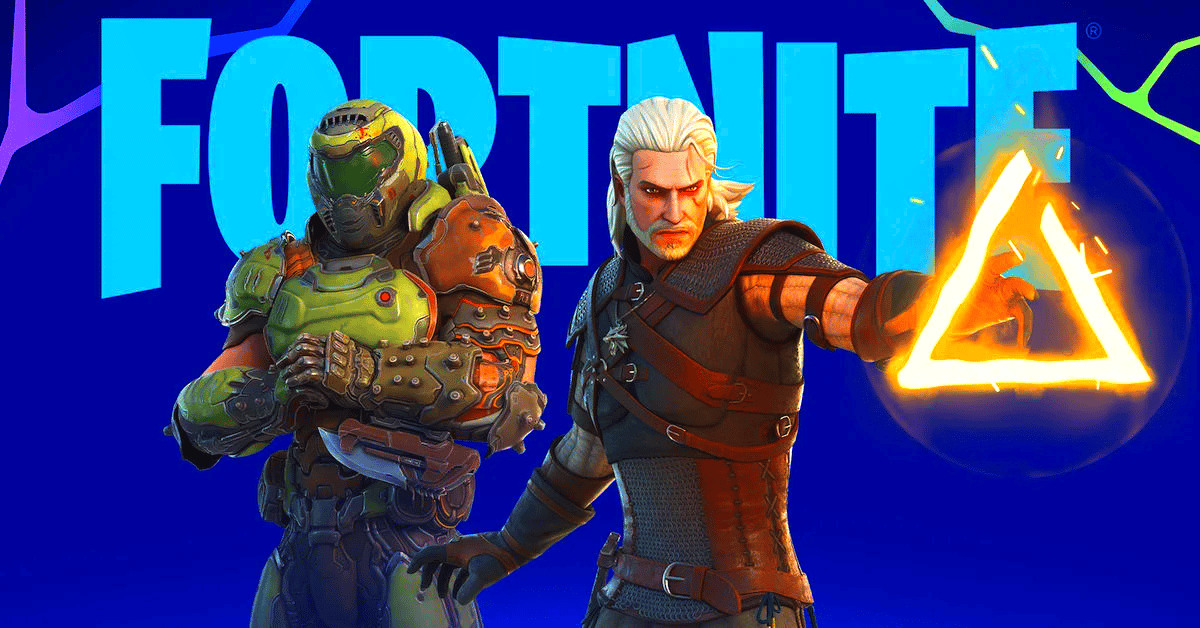 Fortnite is known for turning all sorts of familiar faces into skins. Now it”s the turn of the legendary monster hunter from The Witcher!

If we”re being honest, it was only a matter of time before Geralt got sucked into the colourful Battle Royale world of Fortnite too, right?

With the launch of Chapter 4 on 4 December 2022, not only has a completely new game world now been revealed (after the old map was spectacularly ripped to shreds in the finale of Chapter 3: Shattered), but of course many skins.

Fortnite has traditionally collaborated with numerous brands – there”s comic book hero Deadpool, DJ Marshmello, anime ninja Naruto, the Demogorgon from Stranger Things and what feels like 10,000 other pop culture characters. In the new trailer for Chapter 4, three skins in particular stand out to game fans:

Can you spot them all in the trailer? Here is the video:

How to unlock Geralt?

For the cultured role-playing game fan, the Witcher outfit is of course the crux of the matter. But how do you get the costume? To play the infamous White Wolf, as Geralt is often called, you ll need the new Battle Pass from Fortnite Chapter 4, which as usual comes with a price tag of 950 V-Bucks.

However, it”s not enough to simply climb the Battle Pass stages to unlock Geralt! The Witcher protagonist is hidden behind a challenge that activates from day 65 of the season.

In plain English, this means: Starting February 7, 2023, you will be able to accept and complete the corresponding quest, provided you have the Battle Pass. It is not yet known exactly what the quest looks like, but the previous tasks for hidden Battle Pass skins were relatively simple and do not require an exorbitant grind.


The following items are part of the Geralt set in Fortnite:

So with a little patience, you can expect the full on Witcher feel in Fortnite, including the iconic double swords on Geralt”s back.

Oh, while we”re on the subject (and in case you missed the news): The NextGen version of The Witcher 3 is still coming out in December, and among other things, it changes a gameplay detail that many have stumbled upon!