New moves for Fortnite leaked – Will you soon be able to walk on walls? 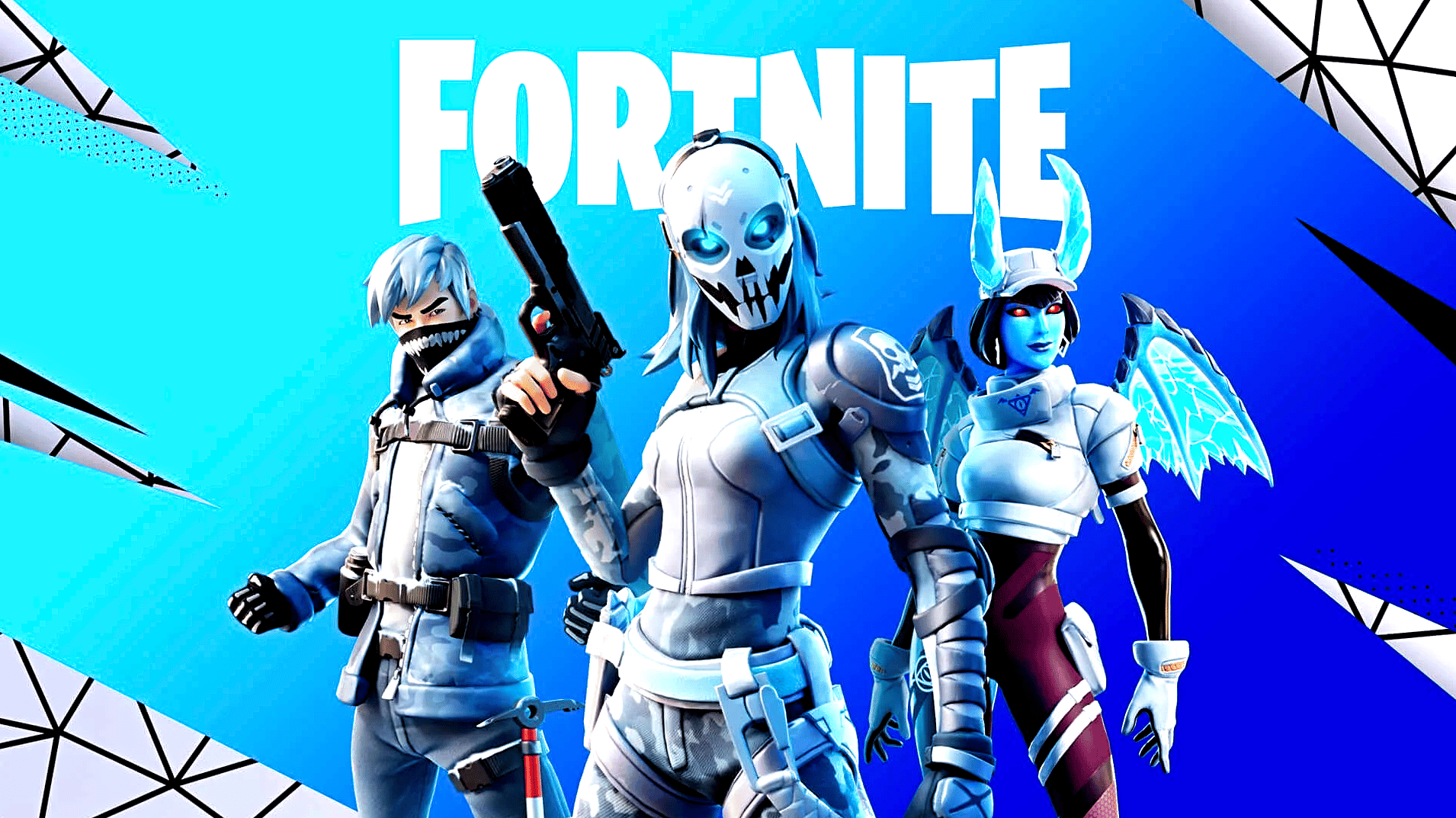 Epic Games is rumoured to have new moves planned for Fortnite. Three new ways to move are said to be added soon

In Fortnite, Chapter 4 launched on Sunday and as a result, quite a bit of new content appeared in the game, including a completely new map. According to the leaker “HYPEX” Epic Games is planning even more new features for the game. There is supposed to be a new movement soon.

– Wall Running
– Jump Slide (idk what this is)
– Double Jump (might be an upcoming Augment/Perk) pic.twitter.com/jvjNE5VOis

In addition, the Jump Slide is also to be added to the game. However, even HYPEX is not sure what this means. This would probably allow the players to slide across the ground directly from the jump. Furthermore, Epic Games also seems to have a double jump planned for Fortnite.

However, these are leaks, so the rumours should be taken with a grain of salt. Epic Games has not yet confirmed the three new Movements. Furthermore, the leaker has not given any information about when the new features might appear in the game.

No, The Sims 5 will not be an MMO – despite new multiplayer

The return of Cal Kestis and BD is delayed. EA and Respawn have pushed back the release date of...
Read more
General

As the release of Atomic Heart approaches, Mundfish and Focus Entertainment have released a gameplay overview trailer. It goes...
Read more
General

No, The Sims 5 will not be an MMO – despite new multiplayer

For the first time since The Sims Online, The Sims is back with multiplayer. Is that why The Sims...
Read more