Fortnite Patch v22.20 brings Halloween to the island – Fortnitemares is back 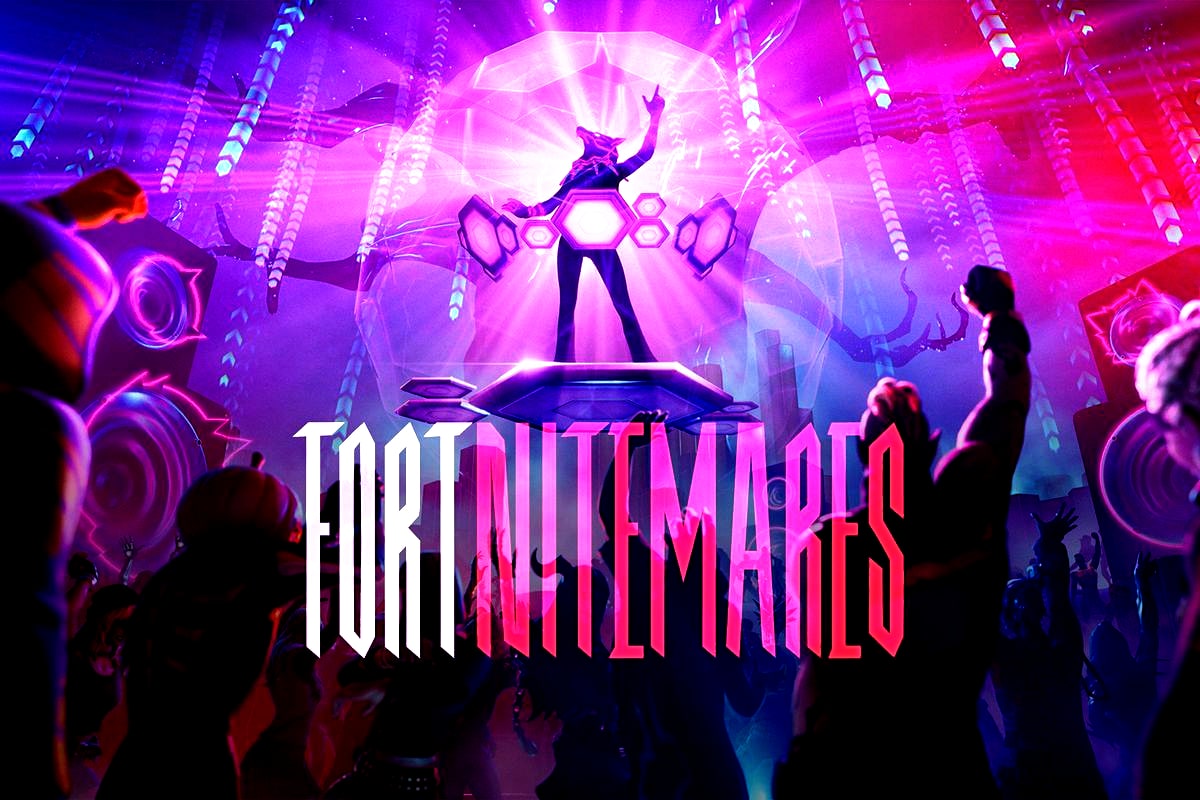 Horror makes an appearance in Fortnite with patch v22.20. Fortnitemares and the Horde Rush game mode are returning to Epic Games’ Battle Royale.

In Fortnite, another new update is in store on Tuesday. The v22.20 patch brings the Halloween event to the Battle Royale. While Fortnitemares 2022 in the shooter from Epic Games, the event also has another game mode in the bag.

Patch v22.20 allows players to transform into a wolf-like monster at Dj Lyka’s reality tree. At the Alteration Altars, there is the option to perform the Ritual Emote. Afterwards, Fortnite fans will receive the Howler Claws as a reward. With these, enemies can not only be attacked, but also marked. This makes it possible to follow their tracks.

The Horde Rush game mode is also returning to Battle Royale, but in the Zero Build. This means that the players have to face the hordes of monsters without being able to fall back on the protective structures. After defeating the mass of monsters, a final boss awaits the gamers. Until 15 November, the game mode will remain available in Fortnite.

Scare if you dare. Or just Emote the night away. Both are valid.Fortnitemares begins now … watch your back! https://t.co/eCUvfULskZ pic.twitter.com/1Wlk9Gpvix

With the launch of Fortnitemares, there are also new quests for players:inside that include special rewards. For Halloween, extra special items come out of the vault. Both Candy and the Pumpkin Launcher are back in Fortnite. In addition, players:in can get the Everything’s End Glider, Chrome Cage Back Bling and Unmaker Pickaxe through the quests.