FIFA Mobile 22 – Price, game mode and everything we know so far 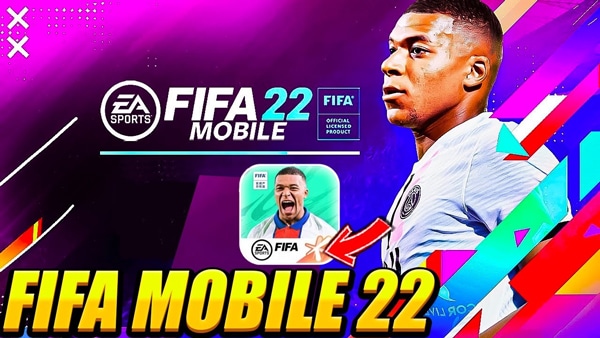 Here you will find all the information about the next mobile title of the football simulator.

For some years now, the Fifa game has become a sporting benchmark for many football fans. The competition and rivalry between FIFA and PES (Pro Evolution Soccer) has always been there, with FIFA being the video game that has received the most sports licenses over the years. A few days ago, it was announced that the football video game Pro Evolution Soccer would no longer be produced. FIFA thus finally becomes the best-selling football game in the world.

In recent years, FIFA has managed to score with better graphics and goal celebrations. In addition, the Ultimate mode has made players fall in love with the game. Online fun for all. The FIFA world doesn’t end there though, as the company is looking to expand beyond PlayStation and PC to other devices. 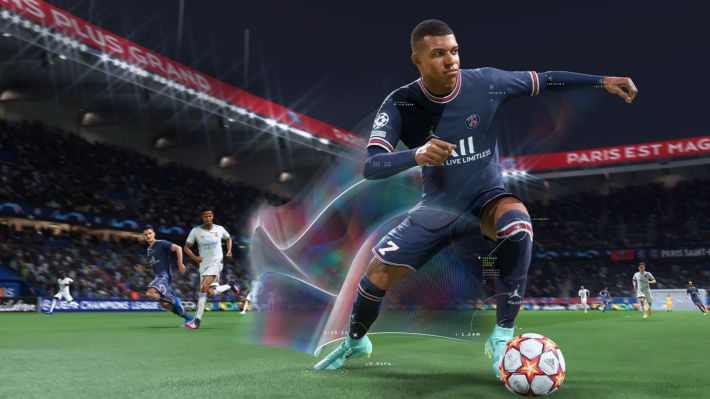 With HyperMotion technology, FIFA 22 combines advanced 11v11 match capture and machine learning technologies to deliver the most realistic, dynamic and responsive football experience for next-gen consoles and stadiums, delivering the pure emotion, passion and physics of the world’s most popular sport.

HyperMotion technology made it possible for the first time to integrate motion capture with 22 professional football players training at high levels of exertion. In addition, EA’s machine learning algorithm recognises over 8.7 million frames from the game and then generates new analytics in real time to create organic football motion across a range of interactions on the pitch. Whether it’s a shot, a pass or a cross, HyperMotion changes the movements of players with and without the ball.

Now comes the moment many have been waiting for. FIFA 22 is already in sight and the next-gen consoles are waiting in the wings. What will EA have up its sleeve for the next edition of FIFA on mobile?

With the start of the new season, the FIFA mobile app is getting a major update to reflect the squads for the 2021-22 season. Additions and departures of players from the top leagues will be available and reflected in this latest game.

This year’s edition will be officially released on 9 October, when there will be no delay as there was in 2020 when a release date was announced and the game was delayed some time later. However, there will be a 10-hour trial period for EA Access users from that day, and those who buy the Champions or Ultimate Edition will have access to the game from October 6.

What is FIFA Mobile?

FIFA Mobile offers a free-to-play social platform where you can set the direction of your team.

You’re given a low-level team to start with, and as you play different game modes, your team evolves with new Ultimate Team-style additions. Following the reported departure of Leo Messi from FC Barcelona, player and team statistics will change significantly.

You can also focus on developing individual players with training experience points if you haven’t had luck with in-game booster packs. These come from sports experts such as bookmakers.

FIFA Mobile players can access all mobile sports betting odds to find out which team they could play with. With mobile sports betting, not only can you know how players are performing in terms of the odds on offer, but you can also bet from anywhere in the world using a smartphone. Many bettors with an iPhone, Android, Blackberry or other smartphone have a smartphone app that allows them to access the live odds on offer.

There are various game modes, from the world tour to challenging your friends in 11v11 matches online.

The game modes in FIFA Mobile are divided into 4 categories:

The great thing about FIFA Mobile is that it’s free! Compared to other FIFA games that cost around 70 euros, the FIFA mobile game is free. All you have to do is log into the game app via the Apple Store or Google Play and sign up for a fun and entertaining time. Either alone or with a virtual group of friends.

The game itself is free, although there are in-game microtransactions with a variety of packages. As with Ultimate Team, in-game currency and packages can be purchased.