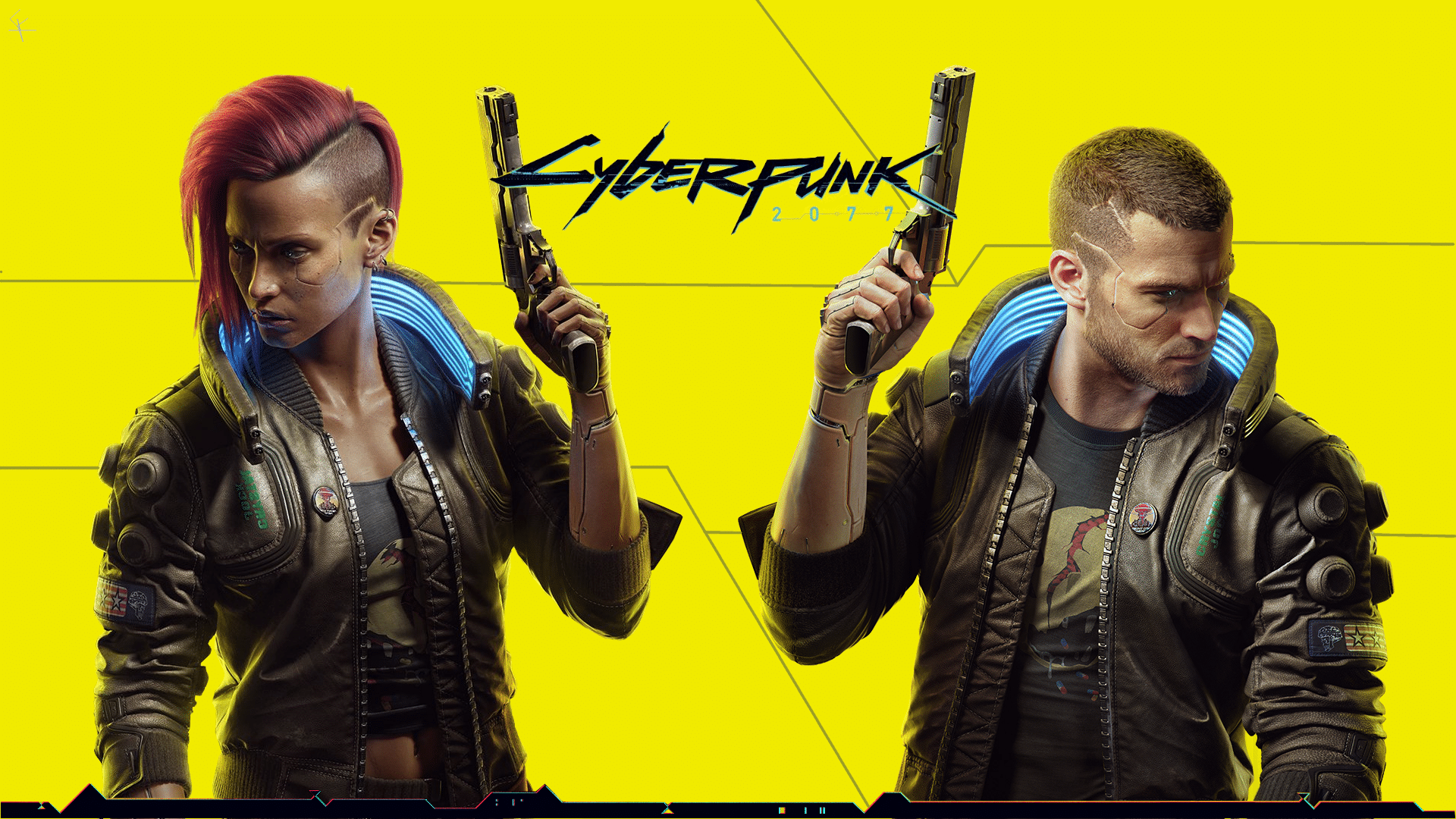 Transmog system? Hairdressers? Or would you prefer police chases? We want to know which features you would like to see in Patch 1.5.

Cyberpunk 2077 has been out for a year now. A lot has already happened since then. The developers have done a lot of work and fixed bugs in the last few patches and updates, especially in the areas of performance and stability. The next major patch, 1.5, is due to be released in the first quarter of 2022 (in case you are wondering: patch 1.4 is skipped as a version number).

Respawn dropped a new skin in Apex Legends for Bangalore, complete with
its own bespoke intro animation. Good luck trying to peep that animation
though, because the skin is currently crashing players’ games.

The issue was brought to attention on Reddit, with a video showing players
getting booted from the lobby as soon as they try to select Bangalore
equipped with the Mil-Spec skin. It looks to be an issue with the intro
animation itself, with the crashes occurring right as it attempts to play.
The video shows the player just getting punted back to the title screen,
but others have reported it crashing their game, forcing them to reboot
entirely.

A Respawn employee responded to the Reddit post and said the developer is
“working on” a fix. Oddly, it hasn’t temporarily pulled the £16/$20 skin
down from the store. Instead, a warning screen appears when the game is
booted letting players know that there are issues with the skin. The
warning also says you can easily load back into the game with the skin
equipped following the crash, but it’s a frustrating process for a fairly
pricey cosmetic.

In the run-up, there were already some rumours and supposed leaks that spoke of new features. Although these have already been largely denied by the manufacturer, we can now take out pen and paper to record your biggest feature wishes for the new update. Maybe some of them will be implemented after all!

What is planned for Cyberpunk 2077 in the future

Of course, the release of patch 1.5 is not the end of the story – even after that, there is still a lot on the developers’ to-do list. For example, in addition to free DLCs, various extensive expansions and a Season Pass are planned. Take a look at our (Roadmap overview) of the free and paid add-ons!

The much anticipated multiplayer mode, which is supposed to be based on GTA Online, also still needs to be developed. But you will have to be patient a little longer until there is concrete information or data.

But for now, it’s your turn again: take part in our poll and vote for your top three desired features that you think should find their way into the cyberpunk world as soon as possible. We look forward to your ideas and your opinion!