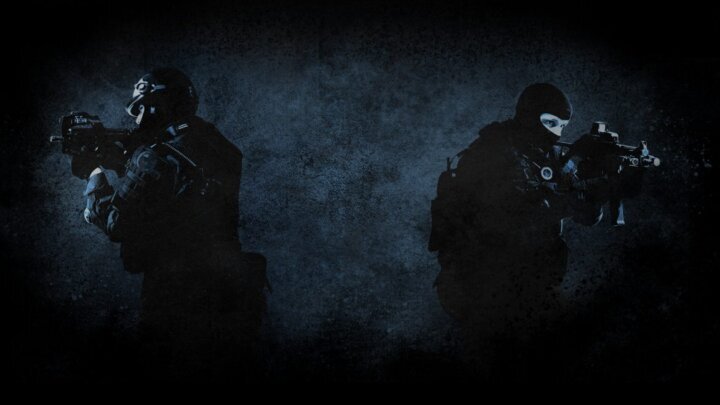 Valve apparently still hasn’t removed the infamous bug for which the ESIC banned 37 coaches. This is surprising. After all, this bug has led to one of the biggest CS:GO scandals.

One of the most scandalous bugs in Counter-Strike: Global Offensive appears to still be in play. Sergey “LMBT” Bezhanov is one of the 37 banned CS:GO coaches who allegedly abused the coaching bug. However, the verdict against him was overturned and his name cleared. LMBT shared a clip on Twitter last week in which he was waiting for a match to start. The bug was still present.

The disreputable bug allows team coaches to see the match from different angles that should not normally be accessible. This allows information about the game and the positions of the opponents to be viewed.

How the fuck it’s still there? Wasn’t in a coach sport for a while but now I see this ?!!!! @CSGO I though it was fixed… pic.twitter.com/GbkpiUqDhj

This game bug was originally made public by Mariusz “Loord” Cybulski in August last year. According to Valve, the bug was fixed the same day Loord reported it.

However, Saturday’s video shows that the bug is still not fixed. Bezhanov denounced Valve and the ESIC for doing something about it.

The full investigation, led by the ESIC, consisted of two people. They manually checked demos going back to 2016 – a time before the bans were confirmed. The duo examined about 20 per cent of the nearly 100,000 demos. In the process, 37 coaches were banned, some for a few months, but some for up to three years.

This circumstance led to Valve no longer allowing coaches to talk to players during online matches. The decision was understandably very negatively received.

Last January, Valve handed out “major” bans to some of the coaches who had already been banned. This banned them from several Major tournaments. The penalties ranged from bans for just one event to permanent bans.

New World: Why there is not only one reason for the defective graphics cards

New World: Why there is not only one reason for the...