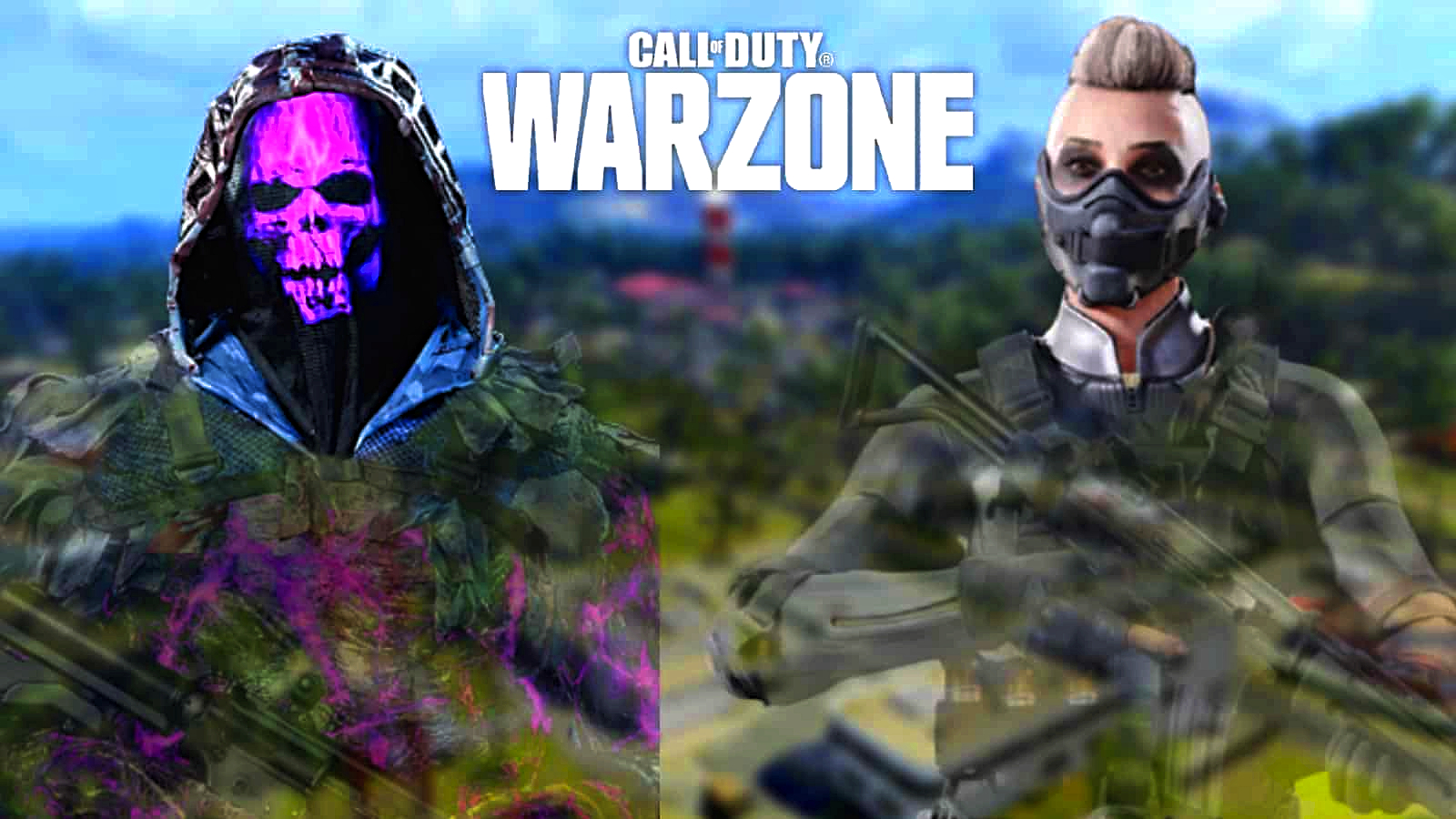 A new day, a new bug in Warzone 2.0. This time we”re getting kicked out of planes and looking for invisible enemies.

As if there weren”t enough bugs and glitches in Call of Duty right now, two new bugs are turning Warzone 2.0”s Battle Royale upside down and frustrating the community.

The Invisible Man did it!

As if a submarine helicopter, an out-of-control anti-cheat system and a wallhack that shouldn”t be one weren”t enough at the moment, a new bug now means that players can become completely invisible and take out enemies on Al Mazrah without being noticed.

This Invisible Player Glitch (that I was talking to @hadztv about earlier) happened again to me today.

If you hit someone with a car they can be dead on your screen, but actually still alive and able to shoot. pic.twitter.com/HY2Dqb3Bms

User Geeky Pastimes shared a short clip on Twitter showing him getting taken out by an opponent who was not invisible from his point of view. Even in a slowed down replay of the scene, it is clear that no one was visible.

Whether the problem is a cheat, glitch or a synchronisation problem between the players has not yet been clarified.

So far, the bug has not made it into the official Trello board of MW2/Warzone 2.0 so it is uncertain if or when the bug will be fixed.

The second bug might even set a record for the fastest death in Warzone history.

Reddit user VeraKorradin shared a 17-second clip showing him being ripped from the plane before the transport plane even reaches the playable area of Al Mazrah.

Shortly after the stowaway was kicked out, he was automatically killed because he had been out of the play area too long. He then found himself lonely and alone in the gulag, waiting for opponents to fight for his re-entry.

So far, it is still unclear what triggered the error and whether it is an isolated case. Also in the Trello board of MW2 & Warzone 2 one searches in vain for a mention of the new bug. It almost seems as if the developers have lost track of the sheer number of bugs.

It remains to be hoped that with the release of Season 2 on 15 February a large part of the bugs will be fixed and finally some peace will return to Warzone 2.0. Otherwise, the crash of the Battle Royale shooter could continue and it could soon be forgotten.