Is this Call of Duty or Resident Evil? Manipulated movement in Modern Warfare 2 looks creepy 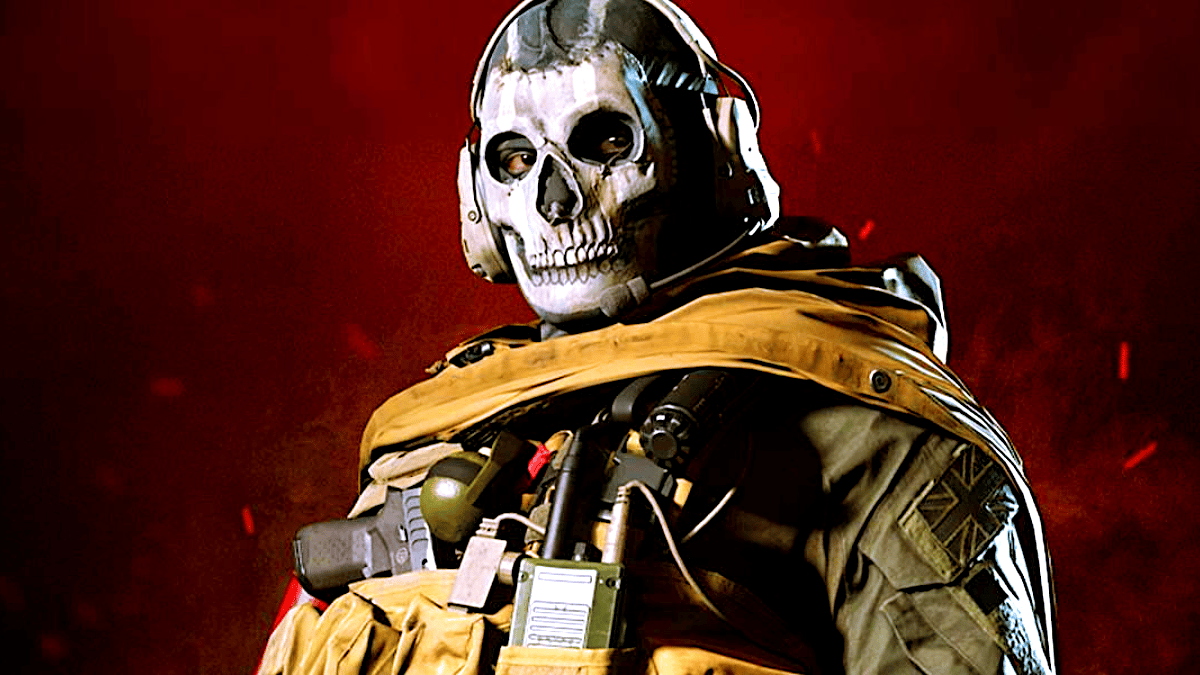 In CoD Modern Warfare 2, players exploit the movement controls to move across the map as if on all fours. This does not go down well everywhere.

Imagine you just want to play a round of team deathmatch in Modern Warfare 2 after work. Suddenly, however, you see a whole squad of players coming towards you, moving across the map in a completely unnatural way, half hopping, half crawling. Panic-stricken, you empty your entire magazine, but can barely hit the group and are overrun.

This is probably what happened to some players who encountered members of the Euphoria clan in the last few days. Find out what their strange G-Walk looks like and why the community is arguing about it here.

To see for yourself, check out a video shared on Twitter by the creators of this creepy movement:

Quite uncanny, isn”t it? However, Euphoria has not yet explained how exactly the manipulation of the movement works. The only thing that is certain is that players who move like this are pretty hard to hit. And that is exactly why opinions about such videos differ widely.

In the eyes of some, the whole thing is just harmless fun, the point of which is to create funny pictures for the killcams of other players and simply to play a little prank. For others, the G-Walk is an exploit that takes advantage of game mechanics to farm kills and spoil the fun for the opposing team. Twitter users, for example, are discussing the purpose of the whole thing under a shared video from Euphoria:

If you hate this then you”re a sweaty gamer lmao. These people are doing something that actually makes it harder for them to get kills, because its fun to see the killcams. This is what gaming is.

Sweats are those who care about winning/stats and hate when others aren”t serious.

Another comment also defends the creators of the G-Walk, even claiming that it is, after all, an expression of superior skills to be able to do such tricks. However, this point of view seems very daring, as it is hardly the intention of the developers that players move across the map in this way. It is quite possible that a patch will make the G-Walk impossible in the foreseeable future.

Our own tips and tricks for Call of Duty

By the way, a Warzone player who plays the role of a taxi driver in Battle Royale showed how you can cause a laugh in the community even without controversy. Read more here.

What do you think of the G-Walk? Does it look fun or scary to you? And more importantly, do you see it as harmless fun, or are you already dreading this strange trick being used in your games? Feel free to write us your opinion in the comments!