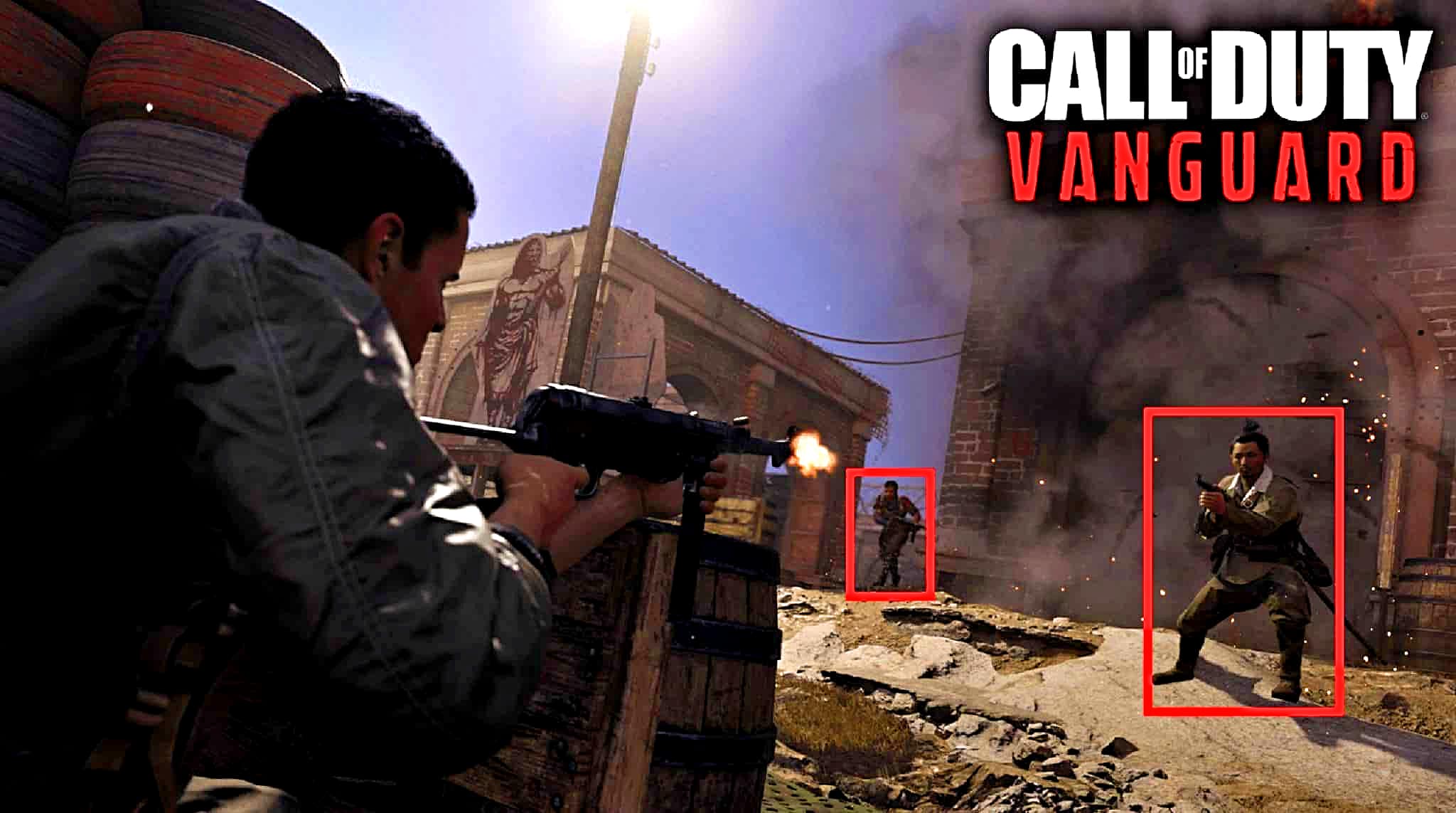 Following Activision’s lawsuit against EngineOwning, the cheat site updates its offerings for Call of Duty: Vanguard and Warzone.

EngineOwning is not deterred by the lawsuit filed by CoD publisher Activision. The German cheat provider announced last week Thursday that the cheat was working again for Call of Duty: Vanguard.

On Twitter, EngineOwning not only revealed the update to the cheat software, but also explained that users will be refunded their money for missed days. There is also an eight-day bonus for all active subscribers.

Dear Customers,
our Vanguard Cheat has been updated and is fully working again. Lost subscription time has been compensated and an additional 8 bonus days have been added to all active subscriptions.
Updates to our HWID Spoofer will follow soon.

Also, according to EngineOwning, an announcement on the “HWID Spoofer” is to follow. This could ensure that customers of the software are not tracked down by the new anti-cheat Ricochet. The website offers cheats for several Call of Duty titles as well as for Battlefield V, Halo Infinite or Splitgate.

Thus, the cheat provider continues to press the accelerator despite the legal dispute with Activision. Last Tuesday, the publisher officially went to court to take action against EngineOwning’s software. It is not the first time that Activision has taken legal action against providers of this kind. Already in September 2020, the website CXCheats had to bow to the lawsuit and stopped selling the cheat programs.

80FansLike
796FollowersFollow
19FollowersFollow
Previous articleIn the role-playing game Bug Fables, you control tiny little bugs
Next articleChronicles of Myrtana is the Gothic 3 we never got